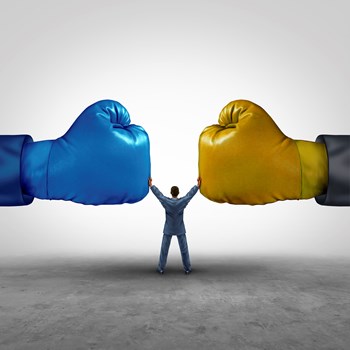 According to the Washington, DC-based online database, the Gun Violence Archive, a mass shooting is an incident in which four or more individuals are wounded or killed. In 2015 alone, the U.S. faced 372 such incidents, leaving 475 people dead and 1,870 injured. The shootings in San Bernardino, California and Colorado made national news, but the vast majority of such incidents are not so widely reported. That doesn’t mean that they should be ignored, however—or that boards and managers in multifamily condo, co-op, and HOA communities can assume such a crisis couldn’t happen in their building or association, no matter how safe and harmonious it might feel.

Of course, given the country’s large population, mass shootings are still a relatively rare occurrence—but so are building fires and earthquakes, and any board-management team worth their salt will still have emergency plans in place, should either of those events impact their community. Same goes for violent incidents, including ‘active shooter’ scenarios.

“The good thing to say about the residential arena is that according to a recent FBI study, only about 4.4% of active shooter situations occur in residential environments,” says Bill Leap, vice president of Security Services with Chicago-based Titan Security Services. That said, some communities and their property managers are taking proactive steps to be prepared in case the worst happens, and their building or association is the site of a violent incident.

“In society today, we see more and more of these active shooter situations, some on larger scales than others,” says Asa Sherwood, president of FirstService Residential in Illinois. “We felt it was our duty to put on a training program that would be valuable for our clients, managers, and engineering maintenance staff.”

That’s why on January 27th of this year, FirstService Residential in Illinois held an active shooter seminar for property managers and clients. “It had been brought up a bit before Paris and San Bernardino, but those attacks pushed this to the forefront and we decided to do it now,” says Sherwood.

According to Leap, “What’s happened with active shooters over the last couple of years, at least since the shoe bombing episode (a 2001 incident in which British citizen Richard Reid attempted to detonate explosives packed into his shoe on an American Airlines flight from Paris to Miami -Ed. note) is that a lot of acts of terrorism and crime have started to look like they are active shooter scenarios. Active shooter scenarios are not just the result of workplace violence and disgruntled employees and can spill over into a lot of different environments,” he says.

When the Worst Comes True

Though the number of shootings in residential settings is statistically small, Leap says your reaction to an active shooter situation doesn’t change, regardless of the setting. He says that the Department of Homeland Security (DHS) has issued a three-tiered ‘Run, Hide, or Fight’ strategy which has been picking up steam as the standard response, should violence arise.

However, “It’s not necessarily a 1-2-3 thing,” says Leap. “In a high-rise environment it would be more of a hide, run, fight; it would be similar in a residential situation.”

Each response option is broken up into a number of steps that should be taken.

For Run, according to DHS, “You should have an escape route and plan in mind, leave your belongings behind, and keep your hands visible.”

For Hide, the DHS recommends that you “hide in an area out of the shooter’s view, block entry to your hiding place and lock the doors, and silence your cell phone and/or pager.”

Fighting, according to DHS, “is a last resort, and only meant to be done when your life in is imminent danger.” The DHS says “You should attempt to incapacitate the shooter, act with physical aggression, and throw items at the shooter.”

“The first thing to do is understand what your options are,” says Leap. “You want to fall back on this run, hide, fight option. Which option to choose will depend on the situation. If you can get out of the building, you should get out as fast as possible,” while in other residential settings, hiding until the crisis is contained or neutralized may be the best option.”

As previously stated, residential buildings are not the biggest targets for active shooters, “But now that terrorism has taken the turn and we have far more mixed use buildings,” says Leap, “it’s starting to change the scenario a little bit.”

Of course it’s not only about planning what to do during an event, but what to do after. Where everyone who got out should go, for example, is something to consider.

In 2012, an HOA president in Kentucky was shot and killed over an ongoing argument with the board over the height and design of the shooter’s fence. In 2004, in Chicago, a resident who had been evicted from his condo due to rule violations (including allowing transient tenants and failing to pay the condo’s assessments and fees) shot and killed the condo board president and another resident.

While most of the states and cities in which this article will be distributed have strict gun laws, they certainly have not eliminated gun crime. Late last year, the New York Times examined eight years’ worth of data collected by the Bureau of Alcohol, Tobacco, Firearms and Explosives (ATF) and found that many of the guns used in crimes came from other states. In New York and New Jersey for example, they found that two-thirds of all guns linked to criminal activity were linked to out-of-state purchases made the prior year, and were brought up from Southern states with more lax gun laws, like Georgia. In Chicago, where there are currently no retail gun dealers but many, many shootings, the guns mostly come from Indiana, just an hour’s drive from many parts of Chicagoland, and with no background check laws for gun purchasers.

So if people find ways around local and state gun laws, how exactly can you prevent violent incidents in your building or HOA? By not allowing them to escalate to that point in the first place. Of course, conflict seems inevitable when living in close quarters with others. Given the decisions boards have to make, the differences in opinion that are likely to pop up—not only between board members, but between the board and the rest of the residents—they are a natural place for conflict to form and ferment over time.

“Conflict often forms between factions in the boards,” says Susanna Schweizer, one of the two founders of Mediation Partners of New England, based in Grantham, New Hampshire. “So say there’s 5 to 7 board members, and a few of them want to be frugal while others want to be ‘Let’s keep up the character of the building’ and it just deteriorates from there. Once those lines are drawn, if common ground isn’t found it will leak into other issues, like who you hire for your plumbing.”

While these issues don’t often take a dangerous turn, there are enough stories of board members getting tires slashed over new pet rules or arguments spilling over from the meeting room to the elevator or lobby that it can often be worth it for co-ops and condos to go to mediators to help work out their issues well before things deteriorate to that point.

According to Brad Heckman, president of the NY Peace Institute, a mediation and conflict resolution specialist in New York City, “Typically what happens is someone, say from a co-op board, will e-mail us or give us a call and say something like ‘Our board is a nightmare, people aren’t getting along,’ or ‘There’s a disrupter on the board and we’re not on the same page,’ and either we will reach out to the other parties, or they will, and we have case managers who will help set up a convenient time. We will typically mediate these cases in our Brooklyn or Manhattan office, or if they have a space we’ll do it there.”

Often it’s not the issues actually being argued that lead to the sort of conflict that requires mediation, says Schweizer. “Many times it’s not that particular issue, but an issue that happened months or even years ago, and they are still fuming over it because they don’t feel heard. So one of the biggest recommendations I give is let’s sit down and hear what’s on everyone’s mind. Let’s clear the air.”

Getting both sides to agree to mediation can be an ordeal all its own, and can often take longer than the actual mediation itself. But once both sides are in the same room, the conversation can begin.

“In that initial conversation, it may play out a couple of different ways,” says Heckman. “It may be that it’s not the whole board that has issues; it might just be two individuals. So in cases like that, we would provide the opportunity for those two individuals to have a conversation.” Each person gives their view of what’s going on, like an informal conversation, asking questions and brainstorming ways to work together.

“It’s more than just giving someone air time; it’s really understanding what they are saying and will somehow take it into consideration,” says Schweizer, “If the board is savvy enough, they’ll look at how they explore issues. I know things can be decided in a vote, but if you decide something in a vote there will be winners and losers, which will lead to factions being solidified. So it’s really helpful to them if they spend enough time on the issue to really understand what’s behind the different factions, they can usually understand each others’ interests and meet halfway.”

While it’s an alarming fact about the world we live in that violence sometimes erupts, regardless of community demographics, income level, or outward appearance of harmony, boards, managers and neighbors shouldn’t cower behind reinforced doors, or hesitate to participate in the governance of their communities out of fear. By communicating respectfully and transparently, striving to understand each others’ positions, and really listening, nearly any conflict can be solved before it escalates to the point of no return. 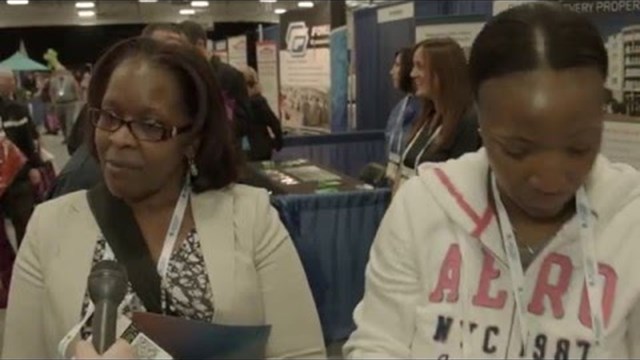 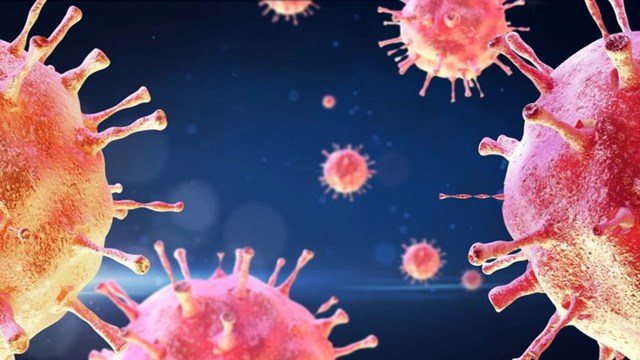 How Managers & Boards Can Respond to COVID-19 Concerns