Do not show again [X]
By Rebecca Fons   2016 November Design 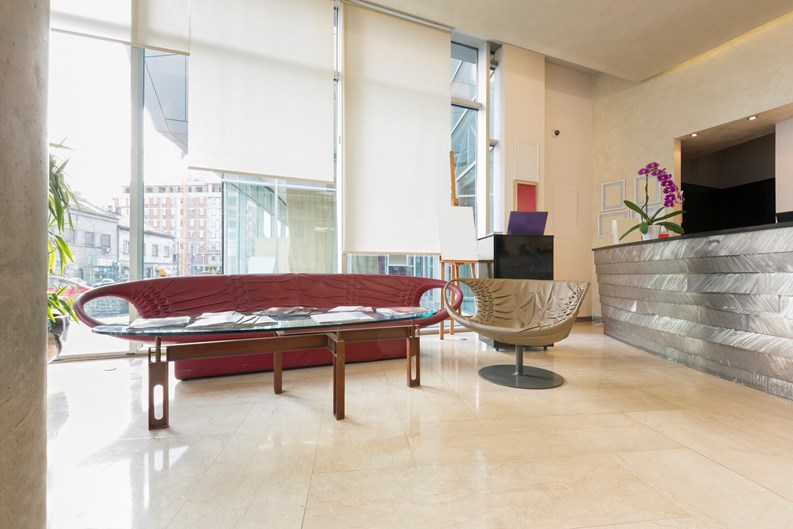 Jeff and Cindy were on the hunt for a condo in the Wicker Park section of Chicago. They came upon a duplex three-bedroom unit that was perfect for their growing family.  The building even had a common garden, which Jeff and Cindy loved—but the building’s common spaces were another story.  The hallways were dingy, the lighting was bad, and there was the faint smell of garbage or mildew in parts of the interior space. But they loved the apartment...and there was that great garden.  “Despite their first impression of the building they went to contract,” says Danielle Inendino, the broker involved with the sale. Ultimately however, the couple’s enthusiasm for the apartment and garden couldn’t overcome the scraggly state of the building’s other common spaces, and, says Inendino, “They walked away from the sale.”

A Matter of Priority

Plenty of buildings and homeowners associations have common spaces, and plenty of those spaces go years, sometimes decades, without a style update or overhaul. It makes sense that when you’ve got bigger fish to fry—like needing to reseal the roof or dry out a flooded basement, for example—picking out a more modern paint color or updating carpet runners in the hallways might not seem like an efficient use of limited  financial resources. But aesthetics and curb appeal factor significantly into property values, and by extension the likelihood of prospective buyers like Cindy and Jeff to make a purchase in your building.

“Common areas are often the first thing that potential buyers see when considering a property,”  says John Beckmann, principal of Axis Mundi Design, an architecture and design firm with offices in both Chicago and New York. “They make a critically important first impression, and can go a long way in determining whether buyers are interested in moving forward to view the unit.”

Wendell Gooch, a principal and lead designer with Gooch Design Studio LLC in Chicago, agrees that a successful common area starts from the outside in. “You have to start from the exterior,” he says. “How the building vestibule is presented, the curb appeal of the exterior, the canopy, if it’s well lit, if you have a plant program and walk-off mats—it’s all part of a successful common space.”

Buyers look at common areas as extensions of their homes, says Beckmann, so “The most important thing is that the hallways and lobby always feel clean.” Whether it’s the concierge desk, outdoor pool area, game room and/or meeting room, these are areas people want to make sure are comfortable and inviting enough to entertain guests. If the area is unkempt or looks cheap, it may give the impression that “These people don’t maintain the place well. At a minimum, good maintenance is of utmost importance.” 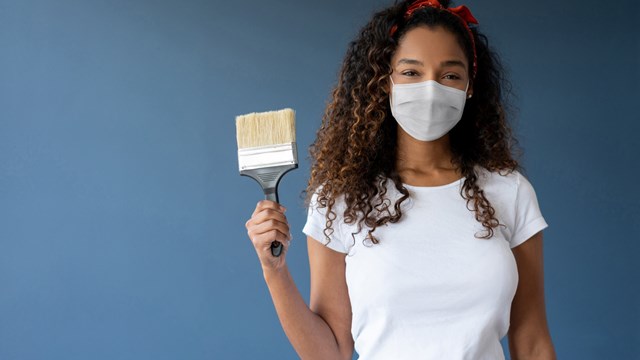 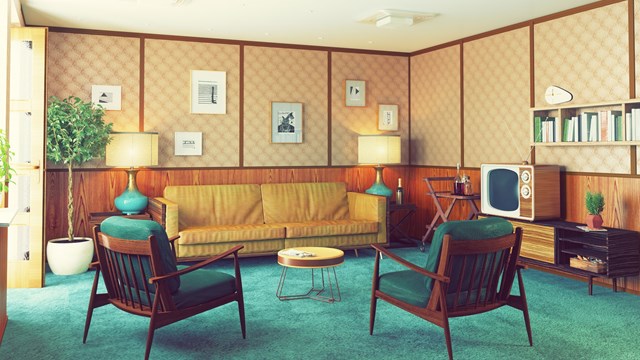 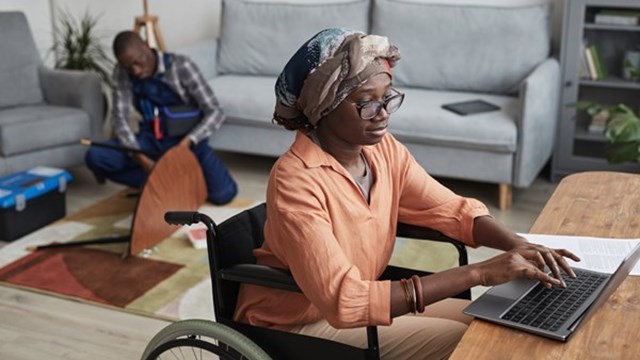