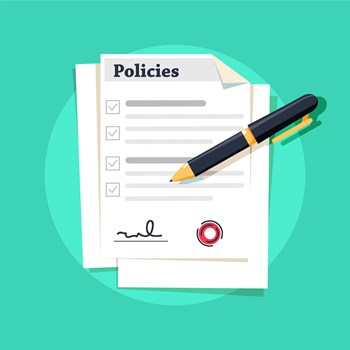 For many, the topic of insurance can be a bit overwhelming. Even the terms we use as insurance purchasers differ substantially from the terms industry professionals use when discussing and settling claims—which can leave laypeople feeling like we need a translator to make sense of what exactly we’re paying for, what’s covered, and (even more importantly) what’s not.

For example, take the expression ‘total loss.’ The average policyholder likely takes it to mean that there’s no hope of repairing the asset in question, whatever that may be. To an insurance professional, however, ‘total loss’ means something else. Replacement isn’t really the issue. It’s more a matter of numbers; are the proceeds from the claim enough to repair the asset to its prior state? And in the world of insurance, that’s only the beginning—so it’s incumbent on boards, managers, and even individual owners and shareholders to better understand what’s covered, what’s not, and how a claim is made.

Loss—of property, possessions, even life—is the basis of the entire insurance business, and therefore the industry has as many words for ‘loss’ as the Inuit have for ‘snow.’ That said, the basic terms most of us need to be familiar with are direct loss, indirect loss, partial loss, and catastrophic loss.

According to Insuranceopedia, these different losses can be defined as follows:

Direct loss refers to physical or financial loss or injury resulting directly from an unbroken chain of events, or a proximate cause that led to a risk covered by an insurance policy. The latter refers to a cause that immediately precedes the damage or injury, and “without which or in case of the presence of supervening events, no damage or injury would have resulted.” An example of a direct loss would be if a tornado struck your town and took the roof off your building; your direct loss would include damage to the structure, as well as to any equipment, furniture, inventory, etc. 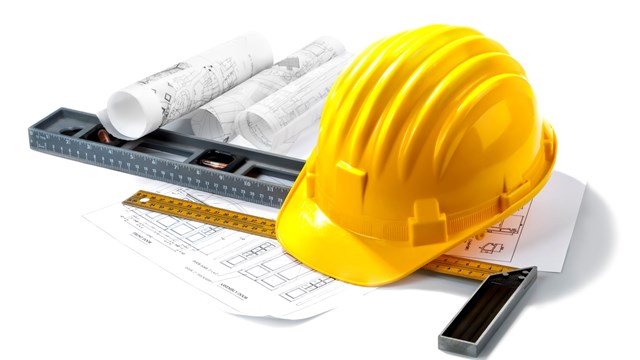 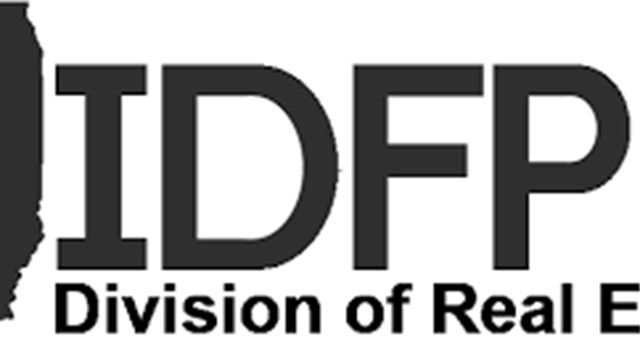 FAQs (and Answers!) From the IDFPR’s Division of Real Estate 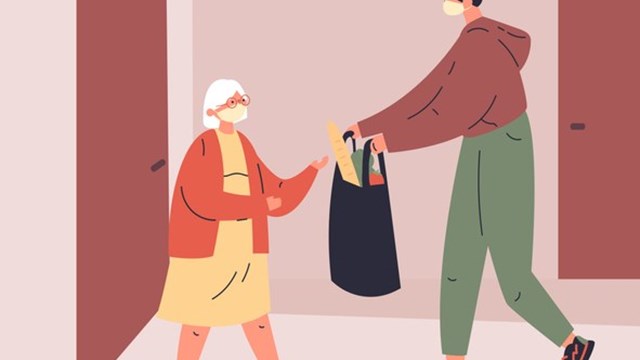