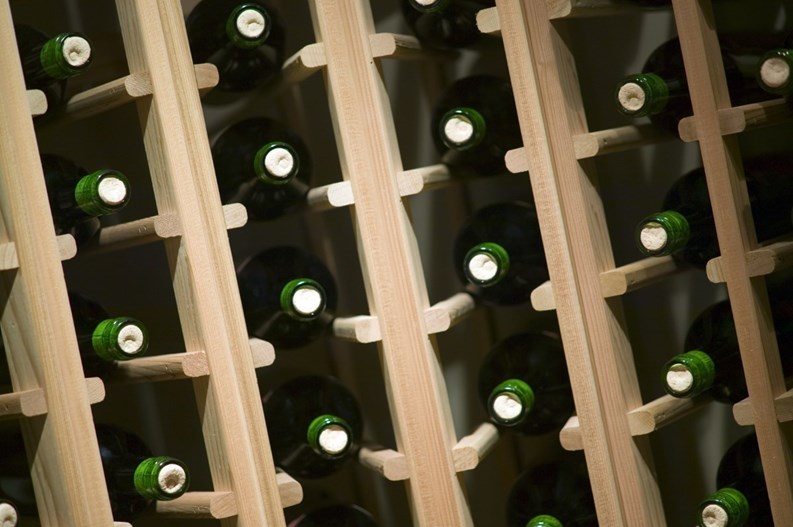 Time was that a nice, spacious condo unit with a good location, a good view and several basic amenities such a laundry room, a doorman and maybe a fitness room were what Chicagoland buyers wanted. But as more buildings are constructed or renovated, and as competition for existing units becomes more intense, developers have begun to offer more and more elaborate amenities as incentives to draw new buyers to their buildings and developments.

At the same time, some people began buying condo units as an investment and/or a second home. For these people, amenities can be as important as the building’s location.

Today, not only in the Windy City but across the country, you can find condo and HOA developments offering a dazzling assortment of amenities (sometimes referred to as “special features” or “luxuries”). Some of these include climate-controlled wine cellars, putting greens, yoga rooms, Pilates, jetted swimming pools, takeout service from nearby restaurants, Zipcars, private party rooms, playrooms for young children, movie-screening rooms, indoor basketball courts, bowling alleys and more – you name it!

Indeed, a resident in a prestigious Chicago condo building could easily stay indoors for an entire week, ordering in food from an upscale restaurant within the same building or next-door, having his concierge service take clothes to and from the dry cleaner, and going to the building’s basketball court, pool or gym when he or she is in the mood.

And that’s not all. “I would start,” says Josh Feldman, project coordinator for Lake Point Tower Condominium, “at Lake Point Tower with their 2.5 acre park. With one of the largest residential green roofs in the city, it truly provides a different prospective of Chicago.” “Skyline Terrace,” above Lake Point’s parking garage, by the way, is more than the typical “green roof” with a few plantings—it has trees, a lawn a swimming pool and even a lagoon.

New twists on old ideas can also become desirable amenities. Chris Bowling of Mac Gray Service, a laundry service company in Gurnee, Ill., says the company’s internet-based payment and monitoring system for communal laundry rooms has a feature, “Laundry View,” in which residents can check remotely to find out to find out how many washers and driers are available at any given time. No more going to the laundry room and finding out that you have to wait another half-hour for a machine!

This author has even heard of several buildings that offered cars to prospective buyers (although these were in New York, not in Chicago). This was a temporary situation in the immediate aftermath of the recession, when new buildings were going half-vacant.

Which Amenities Catch On, Which Don’t

Like everything else, some amenities catch on, while other didn’t—especially in view of the recent recession. We asked our experts about this—and while they recognize overall trends, they sometimes disagree on the details.

“Jacuzzi tubs are no longer in,” says Kummerer. “No one uses them after moving in.”

Feldman lists fully staffed fitness centers and concierge services as not being a lasting trend: “The expense to staff these employees was just too great. Only a few buildings still have these amenities.” That doesn’t mean that they don’t have gyms or fitness centers, of course—they just have less staffing support.

David “Buzz” Ruttenberg, founder of Bellgravia Group, says, “Some of wine rooms and cigar-smoking rooms were a bit over the top. Some of the top-sized screening rooms that could fit 30, 40 or 50 people never became standard.”

Brian Lozell, director of condominium management at Seneca Real Estate Advisors, concurs, saying that if a unit owner has a $3 or $4 million high-end condo, he or she can afford their own entertainment room, rather than having to go downstairs to the theater or screening room.

Concierge services, Lozell adds, are often cut back by budget-conscious boards in today’s cost-saving atmosphere. While the functions might survive, they could be assumed by an administrative assistant or the doorman. In some places, “virtual concierges” based at remote locations are used.

One amenity may be on the way out not because of economics but because of technology—business centers with computer stations. “While business centers with conference rooms are still sometimes used, the computer stations have become obsolete. Residents often have their own laptops and prefer to work from Starbucks,” says Rebecca Thomson, a director of the Chicago Association of Realtors and a broker associated with Jameson Sotheby’s International Realty.

On the other hand, some amenities that were thought of as ultra-luxurious and high-end years ago have now become standard, although still desirable. For example, parking garages are fairly standard, as are washer-dryers within the unit in many buildings, health clubs and dry-cleaner availability.

“I think fitness centers, party rooms, pools and keyless entries (using an electronic card instead of a key) are pretty standard in new buildings these days,” says Feldman, “while screening rooms, business centers, WiFi and electronic systems are the next wave of important amenities being added.”

This writer can vouch for the popularity of the individual screens—when our exercise room was built around 2000, there were a few TV screens on the walls. But when new equipment ordered a few years ago, each treadmill, each bicycle had its own screen.

Remember—what is considered standard changes with time. An apartment building built in 1900 might have advertised steam heat, hot and cold water and electric light as being the latest, most up-to-date conveniences.

Urban vs. Suburban, and More

One area where variations in the type of amenities offered can be expected is that of urban high-rise towers vs. more spread-out associations. Suburban developments, of course, have more open space, which lends itself to separate buildings for clubhouses, nine-hole golf courts and outdoor pools.

On the other hand, urban condo buildings can offer a feature that suburban condos don’t have: Spectacular views of the city.

“Views are a premium in the city, and many developments have their common areas located in premier real estate within the buildings,” Thomson explains. “People live in the city for the experience and amenities that views deliver: Spacious sundecks overlooking the city, fitness centers and pools with lake views.”

How has the recession and the end of the new construction boom affected the types of amenities in Chicago condo buildings? The answer is simple—most sources say that there have been almost no new condo buildings constructed in the city during the past five years.

“The recession kept people from buying,” says Feldman, “and drove more people to rent both condos and apartments.”

Still, rental apartment buildings are being constructed and/or renovated, and many of them feature luxurious amenities. The type of features they are offering may well point the way to what condos will offer in the future, when condo construction finally resumes.

Which Will Work, and Which Won’t?

With this bewildering array of amenities being offered, how do developers, boards and managers know which ones will work in a particular development, and which one’s won’t? There are several ways.

Lozell, for example, gets much of his information from @properties, a huge Chicago real estate brokerage firm with about 1,200 brokers. “They have the pulse about what people want in amenities,” he says.

Ruttenberg says property management firms that manage a variety of buildings are a good source of information. MLS (multiple listing service) is also a valuable source to see which units are selling and which aren’t—there are variations even within a particular building.

In Chicago, Ruttenberg continues, one big issue is pets—how many pets you should allow, how many pets, and what size pets (some people may be OK with a Chihuahua, but not a Siberian husky). In order to help make their decisions, boards and managers can compare sales of units in a building that allows pets vs. those in a comparable building that has a no-pets policy.

Surveys are also a good tool in determining what new features will help to keep residents interested in amenities that are already there. A gym is a good example—surveys can reveal what types of new equipment users want, especially since many exercise rooms regularly replace their equipment every few years.

Sometimes an amenity or feature that’s under-used can be turned around with investment. For example, says Thomson, “Many buildings have a sundeck with a few chairs and tables that sit mostly unused. A number of associations have decided to revamp their sundecks to make them more inviting and modern.

“Silver Tower now has elegant lounge seating and enhanced grilling stations that make their sundeck feel more like an upscale resort than a concrete slab in the sky. Residents love it and prospective buyers can’t wait to move in,” she says.

Boards themselves can also create ideas or plans and then present them at town hall meetings, where owners can come and voice their opinions.

All in all, when it comes to input about amenities, professionals value the input of people with day-in, day-out housing-related activity—managers, brokers, board members—more so than academic “armchair experts” who aren’t out there in the community on a regular basis.

Finally, what’s the formula—if there is one—for determining whether the prestige of a particular amenity actually supports it installation and maintenance?

One factor might be size. For example, a screening room that seats 30 or 40 people, says Lozell, may not pay unless the condo has more than 100 units.

“Space, many and the desire for the addition must be there,” says Feldman. “If the money is not there, can a loan be taken out without a special assessment? Is there overwhelming support for the board to move forward? Will maintenance be quarterly, or will anew staff member need to be hired? All these questions need to be answered.” 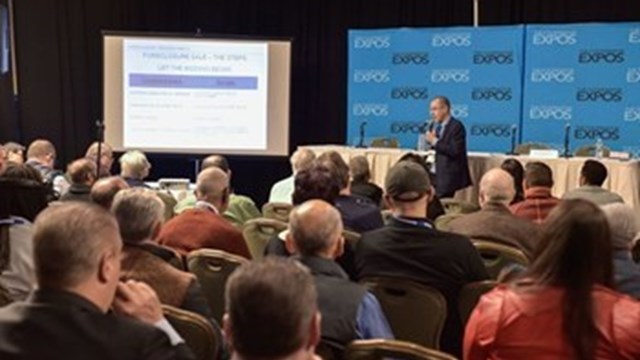