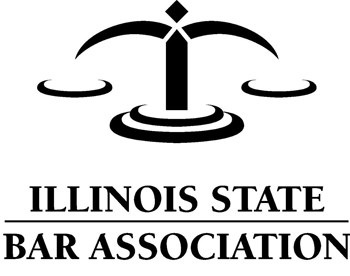 The Illinois State Bar Association (ISBA) has been the premier legal association  in the state since being founded in 1877. As a voluntary organization, the ISBA’s primary focus is to help Illinois attorneys practice more effectively and  efficiently.

“We engage in many important activities on behalf of the profession,” says ISBA Associate Executive Director David N. Anderson. “Among them, proposing and shaping legislation, educating the public, and  supporting the courts and the rule of law.”

It all began when 88 lawyers from 37 counties congregated in the Sangamon County  Courthouse in Springfield on January 4, 1877, and agreed to form the Illinois  State Bar Association.

When it was created the founders adopted as Article II of its constitution the  following goals: “To cultivate the science of jurisprudence, to promote reform in the law, to  facilitate the administration of justice, to elevate the standard of integrity,  honor and courtesy in the legal profession, to encourage a thorough and liberal  education, and to cherish a spirit of brotherhood among the members thereof.”

In 1897, the ISBA was influential in consolidating the three grand divisions of  Illinois’ Supreme Court into a single court, and later in locating the court in  Springfield, where the current building was completed in 1908.

In 1931, the ISBA a pioneered the fight against the unauthorized practice of  law, when it brought an action against People’s Stock Yards State Bank. The case established the principle that the Supreme  Court has inherent power to punish any corporation or unauthorized person who  practices law without a license.

Additionally, the ISBA has had plenty if other notable achievements. For example, in 1962, the ISBA spearheaded  the successful campaign for revision of the judicial article of the Illinois  Constitution. This sweeping change led to the creation of Illinois’ modern judiciary and is generally considered to be the ISBA's most important  public initiative.

Since 1970, the ISBA has been a strong advocate for the no-fault divorce  provisions of the Marriage and Dissolution of Marriage Act and for independent  administration of decedents’ estates, both of which became law.

“In the Congress, the ISBA played a significant role in drafting language  governing generation-skipping tax transfers,” Anderson says. “It was also instrumental in creating the Illinois Institute for Continuing Legal  Education, the Client Security Fund of the Bar of Illinois, the Lawyers’ Assistance Program, and the Lawyers Trust Fund.”

At the beginning of his term in June of 2010, ISBA President Mark D. Hassakis  created a task force focusing on the juvenile justice system, and the group is  putting a great deal of energy into the program in 2011.

“It presented an educational program for lawyers and judges to raise awareness  within the profession about needed reforms,” Anderson says, “especially alternatives to incarceration for juveniles involved in non-violent  crime.”

Hassakis says that the state spends significant funds to incarcerate youth but  does little to rehabilitate them.

One program that is making a difference is Redeploy Illinois, which in its first  three years diverted 382 youngsters from state juvenile prisons. Some 40  counties have also started Juvenile Justice Councils with action steps to  develop a council that can lead to improved juvenile delinquency prevention  measures.

Anderson says that the ISBA continues to promote ideas and proposals to  strengthen the legal profession and the confidence and trust the public has in  it.

“The Association actively addresses issues like the unauthorized practice of law,  initiatives to improve Illinois courts and how to select and evaluate our  judges, support for pro bono efforts and legal services for the disadvantaged,  and much more,” he says.

The ISBA also encourages members to volunteer in their communities by  recognizing lawyers who volunteer, and offers avenues for such service.

“Many lawyers perform pro bono legal services on a regular basis, as documented  by the annual registration information collected by the Attorney Registration  and Disciplinary Commission of the Illinois Supreme Court,” Anderson says. “One particular area of involvement is providing legal services to members of the  military, including veterans, and their families on a low-fee or no-fee basis  when appropriate,” he says.

ISBA works hard to offer relevant services to its members by publishing 37  newsletters dealing with different substantive areas of law, The Illinois Bar  Journal, practice books, and other professional assistance.

“Also,” says Anderson, “by preparing a daily summary of legal news, case law updates, and Association  news that is delivered to all members for whom we have an email address; by  effective representation of members’ interests in state and federal legislative bodies; by providing one-on-one  guidance on professional ethics; and by conducting a strategic marketing  campaign on behalf of Illinois lawyers.”

A Look at Leadership

The ISBA is governed by a 25-member Board of Governors and a 201-member  policy-making Assembly, whose members are elected—some at large, but most representing different areas of the state. “All members can vote for a 3rd Vice President each year,” Anderson says. “This person moves through the chairs to become President in their fourth year in  leadership.”

ISBA’s president rotates between Cook County and outside of Cook County. Any member  of the Association can file nominating petitions to seek a leadership position.  In addition to Hassakis as its current president, John G. Locallo is the  president-elect and will take over soon. John E. Thies is 2nd vice president,  Paula H. Holderman is 3rd vice president and John G. O’Brien is immediate past president.

The bar association counts among its honorary members, President Barack Obama,  Michelle Obama, Hillary Clinton and author Harper Lee, whose depiction of  Atticus Finch in To Kill A Mockingbird stands as an unparalleled example of  legal integrity.

Past ISBA presidents have included Orville H. Browning, (1881) who was appointed  to fill the U.S. Senate seat of Stephen A. Douglas after Douglas’ untimely death; David Davis (1884) who was appointed as Justice of the United  States Supreme Court by President Abraham Lincoln; Melville Fuller (1886), who  served as Chief Justice of the United States from 1888 to 1910; Lyman Trumbull  (1892), who served as U.S. Senator from Illinois during the Civil War and  co-authored the 13th Amendment to the U.S. Constitution, abolishing slavery.

From June 16-18 this year, the Illinois bar will be holding its 135th annual  meeting on the banks of Lake Geneva in Fontana, Wisconsin, and some big things  are planned to be on the table.

“Our annual meeting is devoted to ‘changing the guard,’ presentation of awards to members and others who have served the Association  and the public, and a meeting of our policy-making body, the assembly,” Anderson says. “Hot topics for the Assembly are difficult to predict, and can arise right up to  the time of the meeting.”

The Illinois State Bar Association works on behalf of its members to fulfill its  mission of providing resource and educational services to its members and the  general public. With 30,000 members, it is the largest voluntary statewide  organization of lawyers in Illinois.

Keith Loria is a freelance writer and frequent contributor to The Chicagoland  Cooperator. 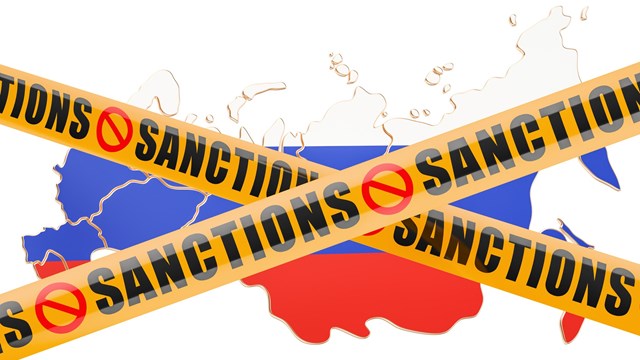 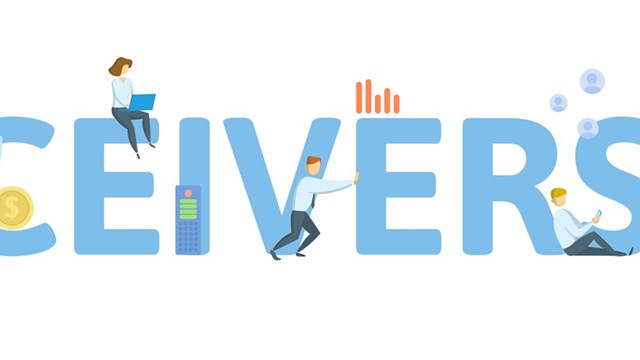