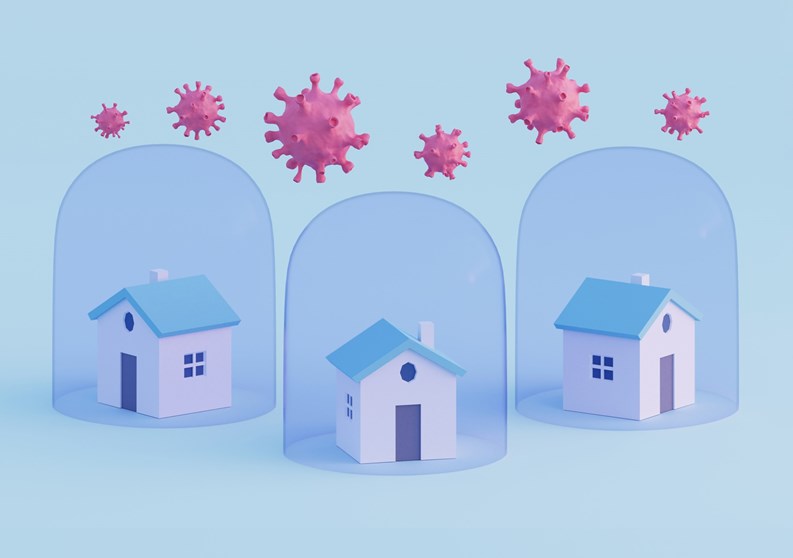 By its very definition, insurance coverage is planned protection against both the expected and the unexpected. Life insurance clearly provides financial security in the event of death, which of course is an eventual certainty. But at the same time, it also provides for circumstances in which someone’s passing is early or sudden. On the other hand, something like flood insurance provides protection against a ‘known unknown’—a potential threat that can be prepared for to some degree through intelligent analysis of risk. As such, insurance is a generally accepted method of handling potential risk in the business world. Pay a little now, and get what you need to cover the cost of the unexpected later, when and if you need it. Co-op, condo, and HOA properties and owners are well acquainted with this business practice and carry several types of insurance to cover all kinds of possible emergencies. So… how does that shake out in the current COVID-19 crisis?

Responding to the Unknown

While insurance policies are forward-facing—meaning they attempt to manage future risk—they are based on past data, such as how probable similar events were in the past, and how past experience can help us manage the same or similar circumstances in the future. However, when it comes to something as unprecedented as the current pandemic, insurance carriers are in new and uncertain territory—often to the detriment of those looking for coverage.

Ryan Fleming is a partner at JSG Insurance, with offices throughout the Northeast. He explains, “Insurance policies in general aren’t designed to respond to something like this. It’s triggered by a sudden, accidental, unexpected occurrence. In this case, with this type of pandemic growth, policies aren’t really designed to cope with it.”

Insurance actuaries—the statistical scientists who calculate and interpret risk on behalf of insurance companies to help them set premiums and determine the extent (and limits) of coverage—calibrate new crises into risk analysis going forward. As carriers re-evaluate potential claims from COVID-19 and any future pandemics, the actuaries will have to figure out what such new variables mean in terms of risk exposure—and, by extension, coverage options.

“Many carriers took the experiences of the SARS and ebola [outbreaks] and used them to write some verbiage into policies, so that insureds and insurers would be clear on coverage,” says Fleming. “Now, other carriers that were a little less aggressive in their verbiage are going to have to see how the claims come across the table and determine how to resolve them.”

Wayne Dow, also a partner with JSG Insurance, sees some uncertainty in how carriers are reacting and will react to the current situation. “In my experience, for insurance carriers it’s always been a matter of looking at the coverage. Look at the facts of the claim, try to make it fit the coverage, and then figure out the response at that point. I don’t think the carriers are sitting in their offices trying to figure out how to disclaim coverage. I believe this pandemic has been something that obviously no one expected or accounted for. In my discussions with carriers, they view this as a new situation. And I think everyone is trying to remain calm and try and figure out what claims are going to look like, how they’re going to come in, and how they should be measured.”

Four months into the pandemic, claims are beginning to come in—and policyholders are beginning to see what considerations insurance companies are taking with respect to existing policies and COVID-19. “We’re expecting an influx of claims,” says Fleming, “but truthfully, what I’ve been saying for the last few months is that right now we are ‘pregnant’ with claims, but in a symbolic nine months we’re actually going to give birth to those claims. To date, we haven’t seen COVID-related claims come through in bulk. What we’re seeing more of right now is on the commercial side of things—business interruption and workers comp–type claims.”

According to Fleming, “We are expecting to see claims that struggle to prove causation, that basically maintain that they believe the insured contracted the virus at a community location, in one of the amenities. We believe carriers are going to have a very direct response to those claims.”

For his part, Dow stresses that “as phased reopening continues, you may start to see those claims develop, but I think it’s going to be one of those issues where we may see a ‘shotgun’ approach. Carriers are going to be seeing all kinds of stuff—from discrimination claims to harassment in the actual cases themselves. And it’s at that point when I think insurers are going to sit back and look at these claims. I’m sure they’ve looked at their coverage forms and tried to figure out exactly how best to respond, but there’s going to be a measured response by all carriers on all lines of coverage affected by this. I think because of the fact that things aren’t completely open in some locations, and the possible ramifications of events in those that have opened, we haven’t yet seen exactly what we’re going to be looking at in terms of claims.”

Fleming adds that “there’s already some pretty specific verbiage in most general liability policies talking about virus, bacterial pathogen, and biohazard exposure, and the exclusion of defense. So in the absence of that, there are some other caveats that carriers are going to that indicate that they are really going to dig in their heels. At the end of the day, if somebody says, ‘hey, I contracted the virus at the community amenity,’ it’s going to be difficult for them to prove that that actually occurred, unless they lived in a bubble with no one else and went only to that amenity.”

For some condo associations and co-op corporations, especially in urban settings where property tends to be more vertical than horizontal, another insurance complication raises its head: lack of rent payments from non-resident sources. In other words, a restaurant on the ground floor that normally pays the association or co-op $40,000 per month, covering a substantial portion of the community’s operating budget, has slowed down—or closed down entirely—as a result of the pandemic. Many businesses carry what’s called business interruption insurance to cover their rent in this possibility. Many landlords also carry rent interruption insurance. But what if the insurer won’t pay?

Fleming says that right now, it’s a difficult gray area. “It all depends on triggers. This is interruption coverage. It’s in there, it’s on the policy. Only problem is getting to it. All that’s needed is the proper key to unlock the policy benefits. The insured must show that the event is a cause of loss. Without that cause of loss, we struggle to get access to that coverage. I actually read an article yesterday morning about how lawsuits from insureds versus insurance carriers are in the hundreds, because they’re trying to trigger that business income coverage. Businesses are saying they have the coverage. They’re claiming all sorts of triggers, whether it’s civil authority, or just the existence of COVID, the state not allowing them to open—all of these situations. They’re saying these events should have triggered the business income coverage; the carriers are saying, ‘no, we don’t see the trigger.’”

Both Dow and Fleming say they expect to see a growing—and consistent—level of resistance on the part of insurance carriers to all kinds of insurance claims for the foreseeable future.

Clearly, co-op corporations and condominium associations are at risk of getting caught in the middle of this potential legal morass. Whether an insurance claim results from an individual claiming to have contracted the virus through some perceived negligence on the part of the association or corporation, or as a result of civil action that closed down a business whose monthly rent represents an important component in the community’s financial and operational plans, it’s ultimately the shareholders or unit owners left holding the bag. An already tense and difficult situation may be made even worse by competing self-interests. 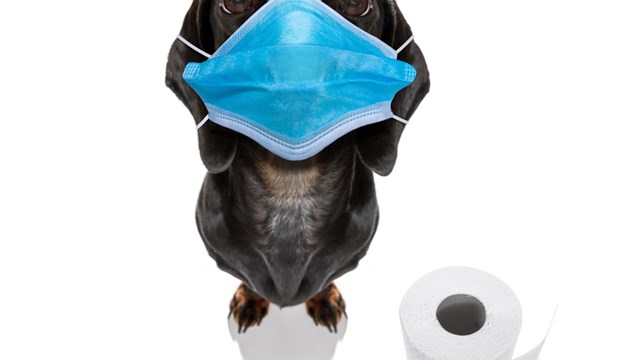 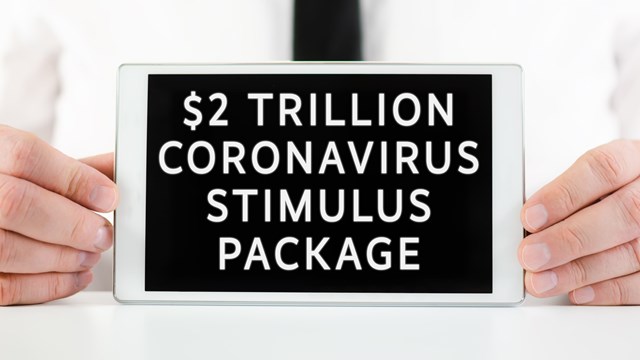