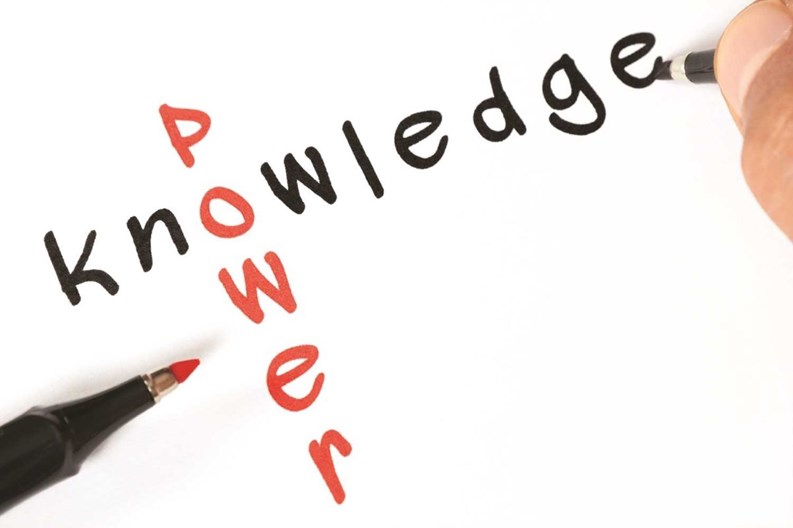 While essential to the successful operation of all cooperatives or condominiums, governing documents are often only glossed over by otherwise well-intentioned board members, residents and property managers leading to potential pitfalls. As a result, it is often suggested by counsel that boards revisit, and in some cases relearn, the various components of these all-important and varied documents.

The first step is differentiating between cooperatives and condominiums. Co-ops typically are governed by a proprietary lease, a certificate of incorporation and a set of bylaws. A condominium is traditionally governed by a master deed and bylaws along with a declaration of condominium or a declaration of covenants, conditions and restrictions (CC&R’s). The declaration is usually recorded with the recorder of deeds in your town and county, while the bylaws, which govern the operation of the board, will typically stay within the building.

The fundamental difference between co-op and condo ownership is the “what” buyers are actually purchasing. “In co-ops, the owners are both shareholders and tenants,” James Erwin, an attorney and the founding partner of Erwin & Associates LLC in Chicago, says. “In condos and HOAs, the owners are members of the association and owners of their units. In a co-op, the entire property is owned by the corporation and then leased to the shareholders. In a condo and HOA, the association owns only the common elements, while the members own their individual units or homes,” he explain

In both condominiums and homeowners associations, the association's governing documents consist of a declaration (declaration of condominium or a declaration of covenants, conditions and restrictions), bylaws, articles of incorporation, and rules and regulations, according to Michael Kim, a principal of the Chicago-based law firm Michael C. Kim & Associates. “There's sort of a hierarchy in documents, starting at the top where the most significant would be the Articles of Incorporation for co-ops, which set out the general provisions regarding the purpose of incorporation and the types of things that the corporation can do— typically, along the lines of a corporate entity. It would basically provide that the general operations of the association would be handled through the bylaws, which governs the election process of directors, how the directors operate the corporation.” And of course, Kim continues, “rules and regulations would be, sort of, the day-to-day type guidelines as to how the property is to operate and how owners are to behave.”

The declaration, for example, contains provisions like use restrictions, rights, and collections information. Unit owners must vote to modify the declaration. Rules and regulations generally relate to use restrictions. The bylaws are typically amended by vote of the members, whereas the rules and regulations can be amended by a majority vote of the directors. Where rules and regulations conflict with the association's declaration, bylaws or articles of incorporation, those documents will prevail. While it is more difficult to make changes to the proprietary lease in cooperatives than amending governing documents in condominiums, any changes that occur should be explained and properly communicated to all members of the association community, as per the Illinois Not for Profit Corporation Act, according to David Bloomberg, an attorney with the Chicago-based law firm of Chuhak & Tecson, P. C.

“Typically, co-op bylaws and condo/HOA declarations require approval of a super majority of the ownership at a meeting called for this purpose in accordance with the notice rules,” Erwin says. “Boards typically cannot approve changes to the bylaws of a co-op or to the declaration of an Illinois condominium or HOA without approval of the ownership. However, there are some cooperatives that allow the board to make changes to the bylaws without ownership approval so long as the changes are not to provisions that have been amended or created by shareholder action. The rules and regulations of a condominium or HOA can be approved by the board alone.”

Ownership in a condo, HOA or a co-op requires other documentation as well. A new buyer should receive a deed, (a proprietary lease, in the case of a co-op) and a public offering statement (POS) or plan, which specifically details information about the development.

The differences between a co-op and a condo are typically reflected in the documents buyers receive, Bloomberg explains. “Co-op owners don't get a deed, because they don't technically own the physical space of their unit,” Bloomberg says. “The building holds legal title to all of the space in the co-op building including the units. The right to use the unit is based on the ownership of the shares. However, the proprietary lease provides an exclusive right by the unit owner to use and occupy the space within the building. In the proprietary lease, the corporation is technically providing a permanent right to the leased shareholders to utilize the space in the unit. It is called proprietary because the lessee controls the shares which, subject to the co-ops approval, allow the lessee to transfer the lease for consideration,” he says.

A POS often includes information related to the physical aspects of the building, including property surveys, landscaping details, recreation facilities, appliances and amenities within units, façades, frames and common areas of the property. Deeds indicate, and are generally required to transfer, ownership of real estate. A deed contains the names of the old and new owners and a legal description of the property and is signed by the person transferring the property. The different kinds of deeds, such as the warranty deed, quit claim deed and grant deed, transfer different interests in property.

So, do cooperatives have offering plans or just condominiums? A general rule of thumb to keep in mind is that sales of co-ops and condominium units are usually made pursuant to an offering plan, which must be approved by the appropriate state agency to ensure compliance with all applicable state regulations. “An offering plan or prospectus relates to co-ops and is essentially the equivalent of a property report in a condo and HOA project here in Illinois,” Erwin explains. “It is the document that sets forth the entire original plan of the developer in offering the project for sale. Included are all legal aspects of the project, from the articles of incorporation to the governing documents, and a full technical description of the physical aspects of the property, including landscaping, common elements, engineering information, and information regarding whether the construction is new or converted.”

Things to Consider Before Moving In

Before you order the U-Haul, Kim advises buyers to check the multi-family building's rules and regulations to ensure association living is an appropriate fit for your lifestyle needs. “Usually, the purchaser wants to know if there's any restrictions on the use of the unit or the apartment. Whether or not if at some point they find it desirable or necessary, can they rent their unit? Or in a co-op, can they sublease their unit? Are there any restrictions with regard to pets?” he says.

“The final thing which you have to keep in mind is that these things can change,” Kim warns. “So, even though the building allows pets now or allows pets of a certain size, somewhere down the road, if enough people agree to change those documents, they may actually restrict or prohibit that kind of activity.”

House rules aside, it is also imperative to peruse your building-to-be's financial documents to get a clear idea of its financial stability.

“The other thing which comes up is to see how the co-op or the condo is on a financial basis,” Kim says. “Is it healthy? Has it got good reserves? Is there a high delinquency rate among the unit owners? Do they have major capital projects coming up that they don't seem to have enough money put aside for, that could result in special assessments?”

“For a co-op, it would be helpful to know whether the building is going to undertake any capital improvement project, which would be backed by a co-op mortgage passed on to the unit owners,” Bloomberg adds.

“A buyer should receive and review the governing documents as early on in the purchase process as possible,” Erwin says. “It is ideal to do so prior to entering into a contract, but that isn’t always possible or feasible due to certain practical aspects of the process, including costs being charged to the seller and timing. More typically, buyers have the opportunity to review the documents during the attorney review phase of the contract—at least in the Chicagoland area. This is a period when the parties can make their requests for these documents and raise concerns with respect to items found in them. Most standard contracts in our jurisdiction already contain provisions which provide for contingencies for this purpose,” he says.

Whether you live in a high-rise co-op building in Edgewater or a sprawling condo development in Naperville, it pays to have at least a passing familiarity with your community's governing documents. Knowing what they contain can help save you time, answer questions, and avoid hassles and misunderstandings later. n

W. B. King is a freelance writer and frequent contributor to The Chicagoland Cooperator. Editorial Assistant Enjolie Esteve contributed to this article.