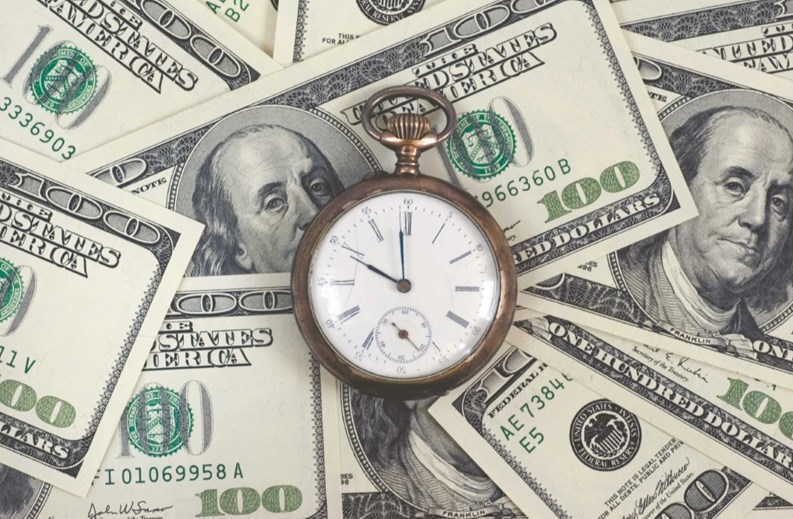 The ongoing recession has changed the financial picture drastically for many  residents, and their buildings are feeling the effects of late and missing  assessment payments, owners unable to pay special assessments, and even owners  who withhold maintenance payments for the same reasons rental tenants withhold  rent: They may feel that nonpayment punishes the board or management for some  shortcoming—real or perceived. A building’s assessments are used to pay for routine cleaning of common areas, door  personnel, amenities and unexpected issues such as roof damage, balcony repairs  and other problems, but if someone doesn’t pay their share, it can quickly lead to some very serious problems.

There are many reasons residents cite for nonpayment of their monthly dues and  assessments: unemployment, other unexpected expenses or sheer forgetfulness.  But the most common reason cited is that someone in the family isn’t working because they’re sick, says Marshall Dickler, an attorney with the law firm of Dickler, Kahn,  Slowikowski & Zavell, Ltd. in Arlington Heights. Another common reason for arrears is a  divorce or separation that leaves a resident short of cash. In the case of  elderly residents, isolation and forgetfulness may play a role. In the worst case scenario, a resident may have died without a person appointed (or  willing) to handle their estate.

“After that, it usually is something like money management, where the owner has  built up debt and can’t juggle or make all of their payments,” Dickler says. “Believe it or not, we see a tremendous amount of this in January and February,  after Christmas purchases that can’t be paid for with savings or cash flow.”

In Illinois, there are no figures that have been publicly compiled for the  number of co-op and condo buildings that are dealing with delinquent owners.  But Angela Falzone, a consultant with Association Advocates, Inc. in Chicago,  says that out of the 42-unit townhome complex that she manages, there are three  foreclosures and three serious delinquencies—and the number of problem residents is growing. According to national real  estate research firm RealtyTrac, Illinois had 33,092 total foreclosure filings  in the first quarter of 2011 to rank it among the top ten active states.

For condo boards and management agencies, the key is to figure out how long they  should wait before initiating collection procedures—and determining if a grace period should be made for special circumstances such  as illness or unemployment. The general consensus is to refer the delinquent  unit owner to the association attorney when the delinquency hits 60 days.

“Most management companies recommend the same timeline,” Dickler says, explaining that anything short of two months doesn’t give the unit owner much opportunity to find a way to pay their assessments,  while anything longer may expose the association to major loss. And while the  associations typically don’t grant a grace period if someone becomes unemployed or ill beyond the 60 days,  they may if there is some effort to pay a partial amount of the assessment, or  if there is a large arrearage and the owner begins paying current charges and  some amount toward the arrearage.

Dickler says the board of directors are the only ones who can decide if there is  any arrangement they want to make due to special circumstances. “The problem here however, is that the association is not a charity,” Dickler says. “Typically, board members have a fiduciary duty to collect assessments. That is  absolutely true in Illinois. They cannot defer collection of assessments and  impose that burden on other owners.”

Still, the association could acknowledge that in this economic downturn,  sometimes people need a little extra time, Falzone says. After the 60 day grace  period, it’s always a good idea to ask the owners what the problem is—and see if a solution can be created. “But don’t let this get too far,” she says. “If the owner really can’t pay or is out of work, the chances are the unit is also going into  foreclosure, and the board will lose the ability to get their money, as the  bank has the collateral.” While the board can make determinations on their own, they must use good  judgment to protect the association or the building as a whole, Falzone says.

When the association decides that it has given a delinquent owner enough time to  come up with the money to no avail, there are a few options available to  collect the unpaid assessments. In every state, the association can bring a  standard type of collection action and try to seek a personal judgment against  the owner. In addition, the assessment will constitute a lien against the  property. The association can file a lien so there is recorded notice to  everyone that the unit owner owes money, Dickler says. "However, except for  those states where there is a assessment lien priority, the assessment lien is  subordinate to first mortgages, and in many instances, subordinate on all  mortgages,” Dickler warns.

The assessment lien can be foreclosed just as a mortgage, but again, the  mortgage would be first. Depending on the circumstances, the association may be  able to foreclose subject to the first mortgage, or it can pay off the first  mortgage.

In Illinois specifically, attorneys can bring an eviction action against an  owner for unpaid assessments and other charges. While the legal fees will  accumulate, the associations shouldn’t be monetarily damaged in the long run, however. In almost all states and under  nearly all declarations, the association can recover its attorney fees and  costs for pursuing recovery of unpaid assessments.

Some older declarations that were written for Federal Housing Administration  (FHA) and Veterans Administration (VA) loan approvals have as little as $10  late charges. They can’t be legally changed because they were written into the governing documents. But  other buildings charge as much as $100 or more in order to make sure that the  unit owners take their assessments seriously and pay on time. In addition to  late fees, many buildings have the ability to charge interest on unpaid  assessments, Dickler says.

In Illinois, interest on judgments is at about 8 percent. So in condos in  municipal areas such as downtown Chicago, Dickler says he’s seen late charges of around $250. “That is not unreasonable in associations where the assessments are twice that or  greater,” he says. “At least one judge that we appeared before has agreed that late charges could be  as much as the assessment. There is some case law limiting how the late charges  can be applied. Generally, in Illinois, you cannot have late charges on late  charges.”

These fees add up quickly, but the association and the attorneys involved can  help make it a little easier on the unit owner. If the owner has already been  turned over to the attorney, all payment structures must be through the  attorney, and payments must be made directly to the attorney, Falzone says. But  if the board remains in control of the process, they generally try to get a  current payment, and some form of payment on the outstanding balance. If the  owner can’t do both, then they must make a payment every month, hopefully equal to the  current monthly payment, she says.

If all those methods fail, and the unit owner is still completely delinquent,  the board can turn the unit owner over to the attorney, who can demand a 35 day  notice all the way up to eviction so the association can rent or sell the unit.  The bottom line is that none of this is good for the other homeowners.

“There may be no way to recover that shortfall from the units or unit owners that  are delinquent if there are foreclosures and bankruptcies,” Dickler says. If a number of delinquencies accumulate, the association may have  to increase the assessments for all units across the board to make up for the  losses. In some cases, a special assessment will be required to cover the  shortfall. Even if the unit owner continues to pay his mortgage and taxes, he  can still be evicted for failing to pay assessments, Dickler says. They can be  evicted even if they have filed for bankruptcy.

Once evicted, a renter can move into the unit for 13 months, and the association  can collect the rent and apply it to the arrearage, and to other expenses, and  will not have to pay the mortgage or the taxes. But, Falzone says, the unit  owner’s attorney usually advises them not to pay their mortgage payments, but to  continue paying their assessments, and let the unit go into foreclosure. That  process can take as long as two years.

“The reason is that not paying assessments can result in legal action, and  eviction is much quicker,” Falzone says. Throughout the process, the association’s accountant, management company and attorney may all play a big role.  Management generally coordinates the activities of the association, so they’d advise the attorney to begin action and transfer all the information necessary  to the attorney to start an action. The accountant for the association may keep  financial records. The attorney would handle the eviction action, and would  send out the notice and demand letter, because technically, that’s the first legal document in the long eviction process.

Danielle Braff is a Chicago-based freelance writer and a frequent contributor  to The Chicagoland Cooperator.