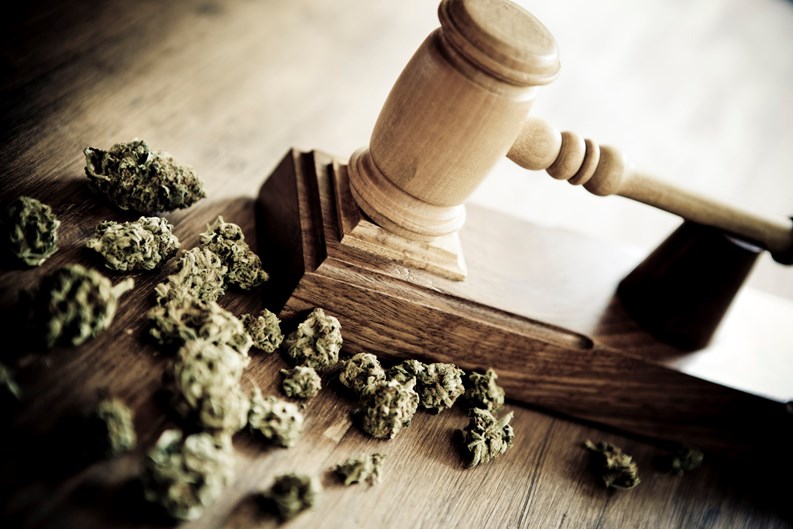 While the exhortation to “smoke ‘em if you got ‘em” has never really gone out of style, one should take caution before lighting up just anywhere. Many places, from restaurants to airplanes to hospitals, expressly and strictly forbid anyone from smoking anything at all. And while those nonsmoking spaces are fairly cut-and-dry, the rules are less uniform and absolute in condominium and cooperative residential properties. Some properties allow smoking in private units or even certain common areas, while other buildings conform to the restaurant/plane/hospital model and forbid smoking outright. It falls to an association’s board to decide whether and where residents can smoke. And, with marijuana becoming increasingly legal to certain degrees in various states, that smoking conversation is becoming ever more complex.

Broadly speaking, when it comes to plain old tobacco, “Conflicts between smokers and non-smokers in shared living communities is a common source of friction,” says attorney James Erwin of the Chicago firm Erwin Law, LLC. “Just as with noise complaints, resolution of these disputes often must be dealt with on a case-by-case basis. Unless your association amends its Declarations to ban smoking completely, your neighbor is in her right to smoke within the confines of her unit. That does not mean, however, that she may necessarily do so to the detriment of her neighbors. Virtually all Declarations contain provisions which prohibit conduct which is deemed a nuisance, or which may be considered noxious or offensive.” The association’s board can fine an owner if the directors determine that the smoke transmission emanating from the unit is more of a nuisance than it would be reasonable for one to expect to have to tolerate,” says Erwin.

While marijuana is still illegal on the federal level, states have the authority to relax laws for both medical and recreational use with little threat of federal enforcement, as Colorado and Washington state have already proven via their broad approaches to legalization. Recently, Massachusetts has followed suit in legalizing marijuana, but there has been immediate push-back from some local legislators, and what is or is not permissible can vary, depending on where one resides. Condominium boards have their own responsibilities to draft and enforce rules that are in the best interests of their owners. The language and limitations formerly applied to cigarettes may provide a template as to how to handle pot on your community’s premises.

“We have been doing amendments in regard to marijuana since 2012,” says Stephen M. Marcus, a partner with Marcus, Errico, Emmer & Brooks in Braintree, Massachusetts. “We have language pertaining to cigarettes and marijuana that we commonly use in amendments. That said, one need not smoke marijuana, as it can be baked into brownies or cookies, used in gummy bears, etc., and thus it need not create second-hand smoke.”

For reference, Marcus provides an example of the kind of language he recommends regarding marijuana prohibition in common interest communities: