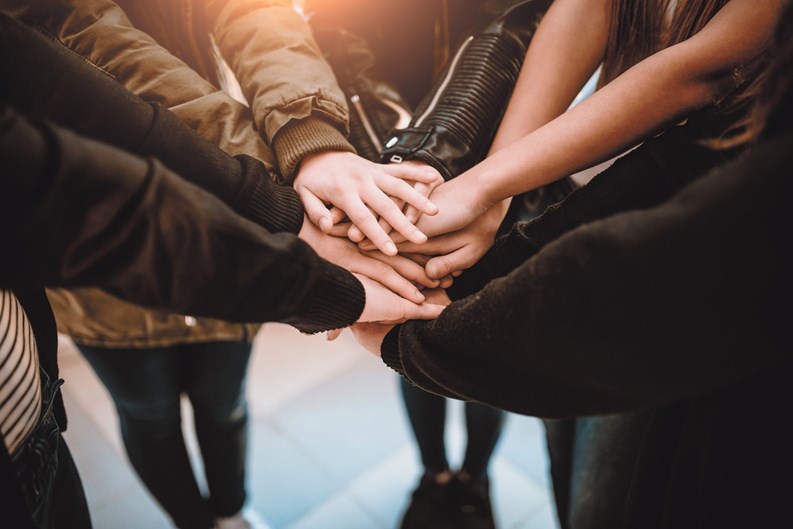 One of the unique things that sets co-op, condo and HOA living apart from living in a single-family home, or even a rental, is the buyer’s choice to live in a community-within-a-community. By purchasing a unit in a particular building or development, an owner or shareholder is – consciously or not – signaling that he or she identifies with that community’s personality and overall vibe.

Part of what sets the tone for any given building is its board. Nonprofit organizations like co-op corporations, condominium associations, and HOAs don’t operate on their own. While virtually all co-ops, condos, and HOAs have contacted management, they also have governing boards composed of individual unit owners or shareholders. Generally, these board members are also residents, though owner/investors who may lease out their units can serve, and often have an economic interest in doing so.

Boards are almost exclusively volunteer positions. The question is, why volunteer? Psychology Today lists five reasons on their website why people typically volunteer, whether for something like a neighborhood soup kitchen or their condo board: volunteering is good for your health – those who volunteer live longer, and are healthier than those who don’t; volunteers establish strong relationships with colleagues and fellow volunteers; volunteering is good for your career – it’s a great way to network; it’s also good for society in general; and it can make you feel really good about yourself.

Dana Greco is a board member at her co-op in Riverdale, New York. She is also a therapist who specializes in working with couples. Greco has lived in three different co-op buildings over the years, but didn’t get actively involved as a board member until moving to her current apartment. In part, she attributes it to the fact that in her first two apartments, she was younger and raising children. She notes,  though, that when her children were younger, she often stepped up to volunteer in support of events and other activities at their schools. Now that she has more time, Greco actively pursued participating on her board.

Dr. Andrew Griffin has lived in a well-known co-op on Lake Shore Drive in Chicago for more than three decades, and served on the board for several years. “I had a very positive experience,” he says of his time helping to administer the community. “It’s a great way to get to know your neighbors in depth, those who you otherwise might not meet.” During his time on the board, Griffin says: “We did a major lobby project and it was a major accomplishment. It made me happy to see the building working in harmony. There were many differing opinions, all of which were heard.”

Mark Quiello has lived in two condominium communities: one in Rego Park, New York, and now an HOA community in Pompton Lakes, New Jersey. He has served on the board in both properties. Quiello’s board service at the Pompton Lakes property came in a more unconventional way: he was appointed, rather than being elected. The property was experiencing some minor management and board-related problems at the time, and Quiello felt he could have a positive impact.

“I’m an honest person who has done the right thing,” Quiello says. “It was important to me to understand how the association was being run, and how our money was being spent. The benefit of board service I feel is the satisfaction one gets knowing the right things are being done. That to me is the big personal benefit. I do feel personal satisfaction serving on the board, as well as the duty to insure proper supervision of the property.”

Supervision of one’s home and investment is a major reason board members past and present cite for getting them involved in their community. Case in point: Richard Powers lives in the Great Island district of Pine Hills, a planned community HOA in Plymouth, Massachusetts. Pine Hills is an over-55 community and has been around since 2000. He has served on the board for the past seven years – five years a president, and now for two years as treasurer. Prior to the establishment of the board, during the development phase of the property, he served on the advisory committee, the antecedent of the present board.

“The job I have serving on the board is to make sure we maintain or improve the value of the entire community,” he says. “It’s a value proposition. I have a weird sense of control. I don’t have to be in control as long as somebody is. I don’t have to fly the plane. If someone else is flying that’s fine. But even though I don’t know how to fly a plane, if no one else is flying it, I will grab the wheel. I’ve got to know that someone is in charge.”

Do Board Members Get Paid?

Service on a co-op, condo or HOA board is a volunteer position. It does not carry a stipend or compensation of any type. The Chicagoland Cooperator has spoken with attorneys in Chicago, New York, New Jersey, and Massachusetts –  all of whom represent co-op and/or condominium properties. Those surveyed in New York and New Jersey say unequivocally that board service is uncompensated in their practice areas. Attorneys in Chicago and Massachusetts have indicated that in very limited circumstances, they have encountered condominium associations that provide a small stipend to board members. David Abel, a property manager in Massachusetts for FirstService Residential, has also seen this type of situation with small associations.

Michael Kim, a community law attorney in Chicago, notes that these situations have occurred in very small associations – say six units or fewer – where there is no full-time contracted management, and one or two of the residents have to assume heavy responsibility for the operation of the property in place of a manager.

Quiello explains that “compensation” was one of the issues that existed in his Pompton Lakes community when he was appointed to the board. The manager was also a board member and a resident, and received a stipend for some of his duties. The result was that he ran the property like his own personal fiefdom, putting his interests before that of the association. The conflict has since been resolved, and the person  no longer manages the property or sits on the board. Conflicts of interest of this type – or even just the appearance of such – are best avoided.

Overall, time commitment for board service is usually not onerous. According to Greco: “The time commitment varies. It’s usually no more than about five or six hours per month. Right now, we are in the middle of a lobby renovation, so we meet a little more often.” And, adds Griffin, “you should serve. It’s fun and it’s not taxing.”

As for getting people to volunteer, well, it’s a volunteer situation – and you can’t push too hard. Greco explains that her board begins by planting a seed when they interview someone looking to purchase a unit. They mention all the various committees the building has, as well as building-wide social activities, and ask the purchaser what interests them, gently directing them toward getting accustomed to working with the building. “You never know,” Greco says, “that person may be a potential board member someday.”

Powers offers some good advice about board service: “We’re all still neighbors. We go to the same social events and we want everyone to participate, so we don’t get political – we don’t create factions.”

When asked about board service, more often than not we hear the negative aspects of the experience. There is another side and another story, however. As Quiello says: “There’s the satisfaction of knowing you’re doing something good. You are helping people, even if they don’t want the help! There are those who are very appreciative, and they tell you so. I’ve had some very positive feedback.” Perhaps that makes it all the more worthwhile. 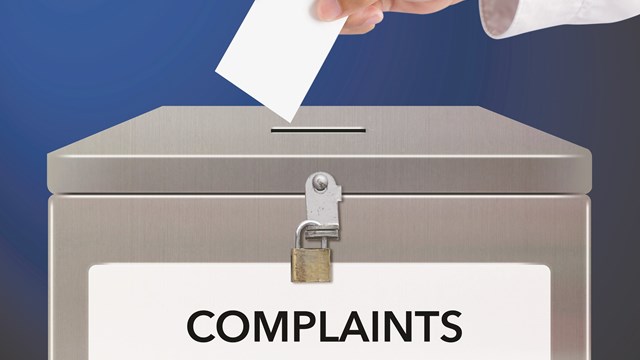 Making Sure Every Voice Is Heard