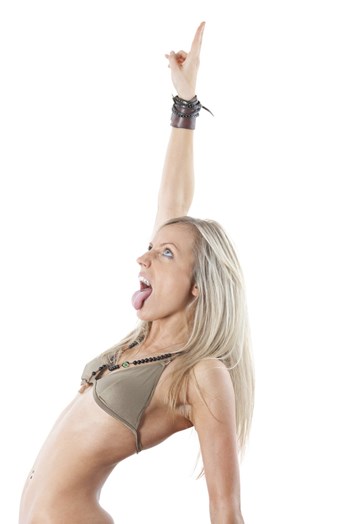 Living in a condo means putting up with certain occasional inconveniences: that curious odor emanating from the neighbor’s unit, the downstairs saxophone player who practices every Tuesday afternoon, or that one resident that insists at every meeting that the board is spending too much money (even if they are way under budget). But sometimes life’s minor irritations get way out of hand: what if the neighbor floods the board’s inbox with creepy, threatening emails, or the saxophone player holds nightly concerts way past curfew? This more extreme behavior can make life difficult for residents, property managers and board members alike—and it's not okay.

“Community members should not have to tolerate an owner who is truly disruptive,” says attorney James A. Slowikowski, a principal with the law firm of Dickler Kahn Slowikowski & Zavell, Ltd. in Arlington Heights. “For example, in the units, there may be certain annoyances that result from normal use and they are considered reasonable noises from normal activities which are part of the typical use of the unit, such as footsteps, televisions or stereos, use of appliances. However, these activities should not be allowed to become excessive where they become so disruptive that they interfere with the other residents’ use and enjoyment of their units.” Fortunately, there are effective strategies that can help you overcome tricky situations, whether it is a resident that is constantly bending the rules or one that is verbally abusive to the board.

When the Going Gets Tough

Occasional disruptions are just part of the price of communal living but there might be situations in which residents cross the line, often, more than once. A difficult resident may continue to break the rules, even after they have been in trouble for them. “We had a situation where a resident worked overnight shifts and their child would throw wild parties in the common area, complete with property damage, alcohol and even fireworks,” Slowikowski recalls. “Residents complained several times and the police were summoned but the disruptions would continue until the association filed a suit.”

Difficulty can extend beyond noise and odors as well. “A truly difficult resident might refuse to listen to reason and facts but just want to rant at meetings,” says Christine Evans, president and CEO of Vanguard Community Management in Schaumburg. “They are generally disrespectful and may not allow the board to explain why something is the way it is or they might make broad insulting statements such as ‘you’re all thieves’.” These residents can prolong meetings, obstruct the passage of association legislation and create an overall unpleasant and inefficient environment for all present.

How can boards and residents distinguish between situations that are just another day in condo living and ones that are truly unacceptable? “Behavior that interferes with the other residents’ use of the property, threats of damage to property or injury to others, unsanitary condition and a health hazard, in my opinion, are not reasonable and the association must address the conditions,” Slowikowski explains.

Governing documents can also elucidate what behaviors are out of line. “Declarations often include provisions which prohibit ‘noxious’ or ‘offensive’ activity which may be an annoyance or nuisance to the members of the association,” says James A. Erwin, an attorney at Erwin & Associates, LLC. “Such activity includes making too much noise or making noise during "quiet hours", leaving garbage or unsightly materials in common areas, allowing pets to disturb others but disruptive behavior in an association is wide ranging, from shouting and using foul language in meetings, to abuse of common areas, to threatening or harassing communications to other owners.”

The common denominator in these situations is that the conduct doesn’t comply with the rules and is so obnoxious that it negatively affects the effective management or quite use and enjoyment of the property, he adds.

Residents that are repeat offenders or get downright ugly at every meeting may tempt the board and management to turn a blind eye or give up. After all, it can be emotionally draining to squabble back and forth with a resident who may not get that they’re in the wrong. But boards must be careful not to become too lax, Erwin says. “It is important for directors to be aware that there are times when they must act. Directors have been found liable for breach of fiduciary duty in certain instances where they ignored disputes between owners. For one, if the dispute involves alleged violations by an owner and those claims of violations are properly brought to the attention of the board, the directors cannot simply disregard the claims as a dispute between two owners. They must make diligent inquiry and determine if violations have occurred and, if necessary, institute the appropriate enforcement actions. Further, if the conflict appears to be escalating to the point where it could endanger persons or property within the association, the board should take reasonable action to attempt to quell the conflict and, if necessary, to report threatening behavior to the proper authorities.”

That being said, not all situations require the board to play the middleman, especially in personal conflicts between residents. “Generally, there is no legal obligation for the association to mediate between residents, although it may depend on the different state or local laws. However, the board must step in if the situation involves actions that are violations of the governing documents, because it must enforce the governing documents. If there are issues between residents that do not involve actions that are violations, the board does not have an obligation to step in. The board may not even have any recourse in what is considered a personal matter between others that does not involve violations. However, in the interest of fostering a nice community, the board may try to step in to mediate and hopefully resolve tensions between owners so that things do not escalate. That requires the cooperation of the residents, and the board cannot force such a mediation on the residents,” Slowikowski explains.

Instances that have the boards and management throwing up their hands in defeat may require court intervention. “We have had extreme cases, where owners have threatened harm against board members and even us, as counsel, and the courts have been reluctant to act too quickly and have pressed the parties to attempt to work out a solution. Thankfully, Illinois law allows boards to petition a court for the ultimate remedy of a forced judicial sale for the worst offenders, even if they are current on assessments. If granted, the owner will be forced to sell his/her unit and satisfy any monetary obligations to the association using the sale proceeds,” Erwin says.

The Right Way to Deal

As appealing as it may sound to fight fire with fire (sending threatening emails back or taking up nightly saxophone lessons yourself), those rebuttals often only provide temporary relief and create further animosity. Effective strategies address the problem at the core.

Boards should start by having clear and unambiguous rules in place. “Having good rules gives the board an avenue to address conduct in different ways. The rules should be comprehensive to address all kinds of conduct that would be annoying or disturbing to others. The rules should have enforcement provisions and state the actions that may be taken if violations are determined, including assessing fines, charging back expenses incurred by the association and taking other more formal legal action,” Slowikowski says.

Take for example, the resident whose child threw extravagant late-night parties. If clear-cut rules had been in place and also enforced by the board, the situation could have been resolved much quicker and probably a lot cheaper, without the need to file a costly suit.

Unfortunately, not all actions and words of persistently snarky or downright verbally-abusive residents can be mitigated with rules. In these situations patience and explanations can go a long way, especially when unit owners are upset or confused. “Good boards keep plugging away to educate owners. Take the extra few minutes to explain “why” things are happening the way, even if the resident asks multiple times.

It’s frustrating and it takes precious time but it can be worthwhile. Treating an adversary as an adversary just confirms their suspicions that you’re not on their side, don’t care, and refuse to listen,” Evans says.

And boards should not be afraid to ask for help, either. “Good boards know their limits—they involve outside professionals quickly and efficiently. If an owner complains about a problem within his/her unit which he/she feels emanates from a common element of the property, rather than assuming otherwise and disregarding the owner as an annoyance, a good board will evaluate the situation and bring in a professional contractor to give an opinion as to where the problem lies. If the problem lies within the unit, the board, having acted fairly, can then charge that evaluation cost to the owner. If an owner raises legal challenges to action taken by the board and the owner refuses to accept answers tendered by the board, rather than react defensively and presume itself to be correct, the board should promptly consult with its legal counsel to ensure that the board has not acted inappropriately,” Erwin explains.

Addressing disruptive behavior can be an onerous task for both residents and boards. Establishing and most importantly, enforcing, clear-cut rules and a professional and patient demeanor go a long way and can help quell even the most rebellious of residents. 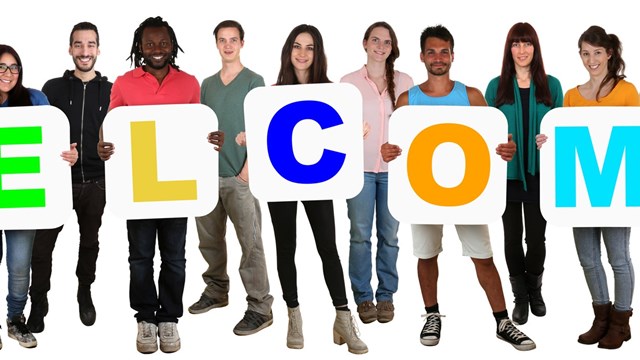 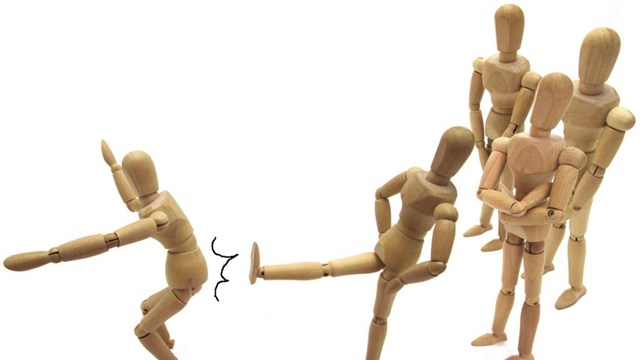 CRG on Board Elections:
I reside in a condo and a year has past and we have not had officer reelection and when asked when the election will be held the Board will…
K P on Board Elections:
Is it in violation of Illinois bi-laws to have a majority vote of board members when they are related to each other? This has been the case…
Cynsu on Board Elections:
Do Board members in Illinois have to be vetted?
Shane Kosier on Problem Boards:
So last month I was charged 5times my the normal rate and it’s due to the jo carrols negligence but no one can help me because there a Co op…
michael J stern on Board Elections:
My hoa had elections in December 2020 after a contentious election in which board members openly accused a faction of owners as dissenters.…