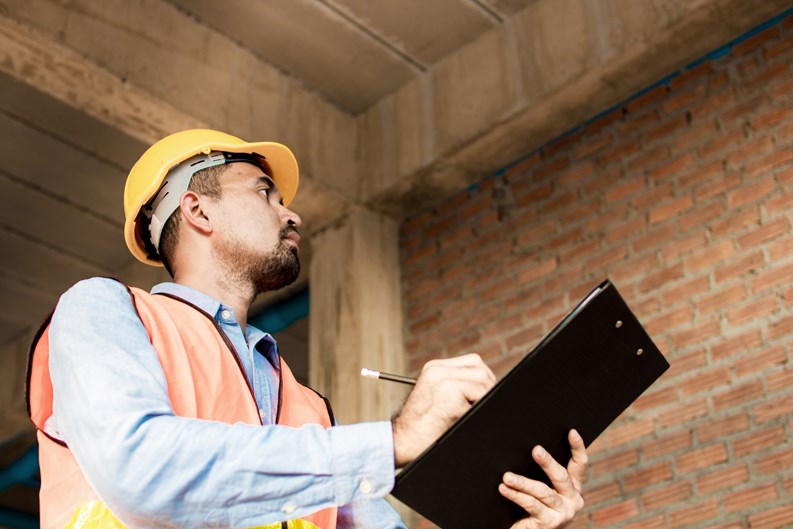 In light of the catastrophic, deadly condo building collapse in Surfside, Florida, at the end of June, boards and residents in multifamily buildings across the country are taking a hard look at how their own properties measure up to the structural maintenance and safety requirements imposed by states and municipalities. From conducting regular, competent physical plant inspections to making needed repairs in a timely fashion, these ordinances are in place to ensure the safety and integrity of buildings and their components over their useful lives. CooperatorNews spoke with attorneys in several markets to get a better sense of how requirements vary across the country, how different regions compare with each other, and how residents and administrators can do their part to keep their own buildings safe.

“The Illinois Condominium Property Act does not contain any provision requiring regular or periodic inspections of a condominium building of any size. Generally, regulation of structural and aesthetic conditions of a building falls to individual municipalities and is accomplished through local building codes and other ordinances,” says Kris Kasten, an attorney with Altus Legal, a firm specializing in community law in Chicago. “Many municipalities have a department that periodically inspects the exterior of buildings. Those inspections are usually to identify and address dangerous and hazardous conditions, but may also include aesthetic issues like painting. Some municipalities will also inspect interior common areas in multifamily residential buildings. Those inspections are usually to identify and address life safety issues, as well as any other dangerous or hazardous conditions. Interior and exterior inspections performed by the municipality may not be on an annual or other regular basis. Instead, a complaint to the department may lead to an inspection, or the department may have a schedule pursuant to which a department inspector visits different areas of the municipality periodically. I am not aware of any municipalities that mandate regular inspections of the overall structural soundness of a building for the purposes of preventing a building collapse, such as what occurred in Surfside, Florida.”

Kasten adds that some municipalities do require regular inspections of buildings or certain aspects of them. “For example,” he says, “the City of Chicago has what is commonly referred to as the Chicago Façade Ordinance. That ordinance mandates that owners of high-rise buildings over 80 feet tall prepare a written condition assessment report regarding the exterior of the building, and file that report with the City. In other words, the City requires building owners to regularly inspect the safety of the façades of their buildings. The City does not perform the inspection; it must be performed by a licensed architect or structural engineer. The type and frequency of the report depends on the class of the building, as are defined in the ordinance. The City of Chicago also requires building owners to obtain and file written condition assessment reports on the condition of exterior exposed metal structures, such as signs, antennae, fire escapes, flag poles, etc.”

“In New York State, condominiums are governed by Article 9B of the Real Property Act,” says Mark Hakim, an attorney specializing in co-op and condominium law with the firm of Schwartz Sladkus Reich Greenberg Atlas. “The Act provides a framework for the formation, operation, and management of condominiums in New York. It is intended to provide the basis for which the offering plan is prepared; the requisite disclosures are made; and the building is governed, used, and managed. It is not intended to micromanage the day-to-day operations of any building. It’s left up to the boards of each building to determine the building’s needs and make repairs and replacements consistent with those needs, as well as enact budget and policy subject to the specific language of its governing documents. The Act is not intended to, nor does it contain, any requirements or language mandating when and what types of inspections, repairs, or replacement are to be made to buildings, including the frequency thereof. Rather, that is left to local regulating authorities to enact.”

Dennis Greenstein, an attorney with Seyfarth Shaw, a global law firm with offices in Manhattan, concurs. He says there is no clear mandate for inspections in the New York State Condominium Act; however, “The New York City Department of Buildings (DOB) Façade Inspection & Safety Program, also referred to as Local Law 11, requires that owners of buildings with more than six stories have a professional engineer or registered architect examine the building’s exterior walls every five years. While it does not require an inspection of the entire building, this has been a very effective law. It was initially more limited in the façade areas to be inspected, but was then expanded to the current requirements. Among other things, if unsafe conditions are found in the inspection of the façade, the engineer or architect must notify the City and the building owner and advise what appropriate protective measures are to be taken.” Greenstein adds that Local Law 11 also requires that conditions found to be unsafe must be corrected within a certain time from the date the DOB is notified, and a form be filed with the DOB when those conditions are corrected. There are provisions in the law that allow for extending the cure period, and in 2020, the DOB enacted more comprehensive façade examinations, cavity wall probes, reporting requirements, and increased civil penalties for noncompliance, among other updates.

Greenstein says that to be clear, there are provisions in the bylaws of condominiums, the proprietary leases of cooperatives, the New York City Housing Maintenance Code, and the New York State Multiple Dwelling Law that do require landlords and board members to maintain their buildings. There are laws which require, among other things, inspections for elevator safety and sprinklers, in addition to the provision requirements under Local Law 11.

Hakim adds that under Local Law 11, “if there are unsafe conditions, owners are required to report them immediately and repair them—usually within 30 days if possible. As of August 2018, New York State passed a law mandating garage inspections every three years, providing a blueprint to New York City for its new rules anticipated to go into effect on January 1, 2022. Those new rules, similar to Local Law 11 for façades, will mandate periodic inspections and classifications, and will include reporting requirements and repair obligations for any garage deemed unsafe. In addition, a stability analysis showing that the structure is stable under anticipated loads will be required.”

John Prisco, an attorney and shareholder at Stark & Stark in Lawrenceville, New Jersey, explains that in New Jersey there is a statute known as The Hotel and Multiple Dwelling Act which is separate from the New Jersey Condominium Act. According to him, “That Hotel and Multiple Dwelling Act does require specific inspections and includes co-ops and condominiums. Inspections are required every five years, starting from completion of construction and issuance of a certificate of occupancy, and then every five years thereafter. Generally, the entity performing the inspections is monitored under the Commissioner of Community Affairs.  Inspections and inspectors can be delegated down to the municipal level. Local inspectors must comply with the New Jersey State Department of Community Affairs requirements.”

Prisco explains that there is a tiered penalty scheme that can become very expensive if violations are not rectified. If there’s a safety violation, the owner must inform the Department of Community Affairs (DCA) that it’s been corrected. After corrections are made, the DCA will reinspect. If the building owner—be that a landlord or a condo or co-op board—fails to rectify an imminent life safety issue, they could be looking at a $5,000-per-day fine. If there is a notice of unsafe structure, the building must be vacated.

While this is by no means an exhaustive account of the rules and regulations around exterior and interior building inspections, one thing is clear: in the absence of a uniform, nationwide standard, it’s incumbent on boards and managers to stay on top of inspection cycles and maintenance of their properties. The investigation into the collapse of the Surfside condo is ongoing and will likely take years to complete. Understanding its causes, and any allocation of responsibility for the disaster, may bring some closure to those who lost their homes and loved ones—but in the meantime, boards, managers, and residents alike must educate themselves and be proactive when it comes to keeping their own properties safe and structurally sound. 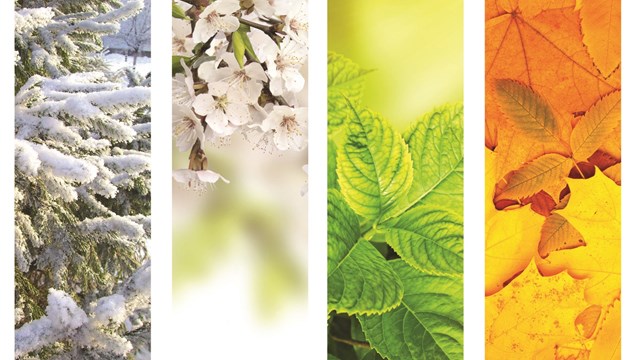 Staying on Top of Building Maintenance