Do not show again [X]
By Lisa Iannucci   2017 January Management 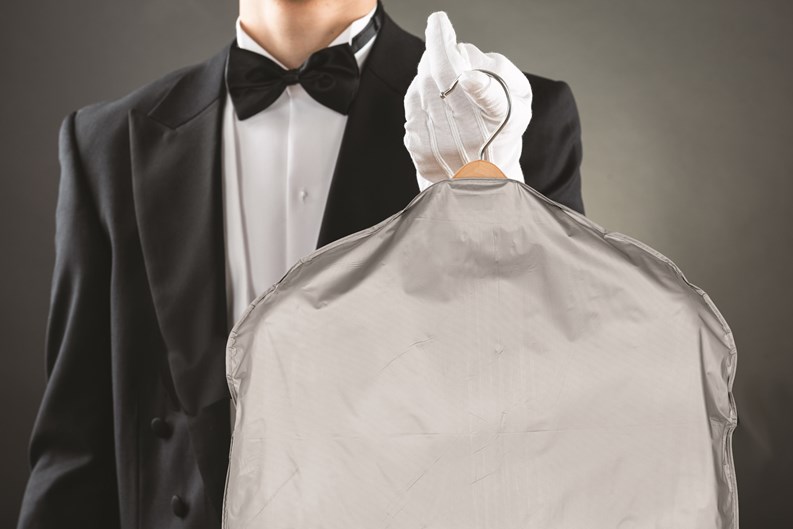 In the perennial struggle to control costs while still adequately maintaining a building or HOA’s physical plant, grounds, and other day-to-day business, some boards and managers are opting to hire superintendents, custodians, and other staff on a temporary, as-needed basis, or to partner up with neighboring associations to share one super or groundskeeper between them.

In other words, some of the jobs are being outsourced from full-time staffers to contracted companies or individuals. In today’s world however, the word ‘outsourced’ is a loaded one, usually associated with jobs migrating from the United States to foreign countries. But when it comes to the tasks surrounding the operation of a co-op or condo, the concept is a bit different—and can be a very beneficial approach to getting vital tasks done while saving residents money.

“Full-time superintendent positions are now being transformed into part-time porter positions, with the option of handyman services a la carte,” says Rolando Velazco of Clean Habitat Inc. —Building Maintenance and Handyman Services, a New York City company that provides an array of support services, including common area cleaning, trash and supply management, exterior grounds maintenance, garden watering, and garage maintenance for multifamily buildings and associations across the region. “By doing so, properties save on hours not being utilized by the superintendent, and instead put those funds into necessary focused improvements around the property. In the long run, this translates to time and money saved, without sacrificing any service goals.”

According to Keith Hales, president of Hales Property Management in Chicago, “Our buildings average about 20-25 units in size, and they end up sharing a portfolio manager to help minimize the cost of management services. With a professional portfolio management company, smaller to mid-sized buildings can now take advantage of bulk rate pricing for things such as snow removal, landscaping, carpet cleaning, window washing, and so on.”

Task Masters United in Brooklyn, New York provides superintendent services as well, including maintenance, management, and repair work. The company’s CEO, Ray Smith, lists many benefits of outsourcing, including not having to hire employees, acquire (and pay rent on) office space, or even pay for an employee’s sick days or vacation time.

There’s a limit to what a part-time or as-needed professional can manage, however. “A full-time staff should be considered for communities with 35 to 40 units and above,” Smith says. “Full-time service will ensure that trash and recycling areas are getting the necessary care and attention needed for sanitary reasons.”

Smith also explains that his firm supplies any equipment and tools necessary to do other jobs in the building, and that he has a full-time staff who are available 24/7. “If you only have one super and he calls out sick, you don’t have anyone to back him up, but if that happens to us, we have a backup,” he says.

Velazco cites another benefit of outsourcing as having more control over the building’s costs and tasks; “For example, hiring a handyman for a few hours to replace a light fixture makes more financial sense than employing a full-time super and incorporating handyman costs that might not be utilized on a daily basis,” he says.

Smith admits that there are a few drawbacks to bringing in an outside contracting company for some day-to-day tasks. “We are contracted to do certain things, but if there are other responsibilities, those do cost extra,” he says, adding that some boards only engage some of his services, such as lawn maintenance or snow removal. “Many times the buildings have supers who are licensed plumbers and electricians, but we don’t do in-wall plumbing, and we’re not electricians,” he says.

Sandy Albecker, president of Enlan Condominium Property Management in Chicago, says that the final decision for a building to outsource can come down to exactly how much work there is.

“It’s about the cumulative amount of work that’s needed,”  he explains. “So for example, if a building requires .5 or 1.5 full-time employees, then that’s what they’ll do. Alternatively, some buildings may bring in seasonal staff, especially for the summer, and that would be a part-time person.”

For example, one building might be paying John Smith $50,000 to handle their custodial duties; ABC Janitorial Company can be hired to do the same job, but at $60,000 a year. In this fictional case, the building’s costs have increased $10,000 per year—so why bother? However, if the board is getting a company that can do more than John does, or if they’re saving money by not having to pay John’s benefit plan or other perks, it might make sense to contract with ABC. The details have to be evaluated before deciding if outsourcing is a worthy decision.

Let’s say that in a smaller building, Mr. Doorman accepts packages, signs in guests and, like the bartenders on Cheers, knows everyone by name. Mr. Doorman’s salary is pretty nice, but in today’s world where the costs of capital improvement projects are going up and the economic struggles of residents are often visible, the board is looking to save some cash for a rainy day. The roof has to be fixed and, to be honest, Mr. Doorman doesn’t really accept that many packages or sign in that many guests anymore anyway. The board decides to hire an outside firm to do Mr. Doorman’s job on a part-time basis.

Albecker adds that in Chicago at least, boards and managers must be mindful of how their money-saving strategy might run afoul of union contracts and agreements. “The parameter for cutting hours or outsourcing would be whether there is a business justification for it or not, because if there isn’t, I imagine the local union would have some questions about it.”

According to Hales, when it comes to cutting staff hours and outsourcing, “The board should look into the all aspects of the reduction in staff, from not only a financial perspective, but also take into consideration the legal or realistic impact to residents. For instance, if the board wanted to reduce the security staff since they added more security cameras, they need to figure out who will take on monitoring of the cameras. There are third party companies that can assist with this.”

Albecker adds that the size of the association also matters, but also notes that “sometimes there are special projects. For example, right now we’re going through a high-rise with our maintenance contractor to clear the condensate lines in air conditioners, as well as dye-testing toilets and things like that. So it’s a special project that necessitates them bringing in additional staff that do not normally service the building.”

When it comes to quality service, you want to hire good, trustworthy employees. When a job is being outsourced, the board should also want to do the same, which means doing some due diligence on companies who submit bids for the job. This is important because employees from the outsourced company will have access to the residents’ units as well as access to private information, packages and building systems.

“You’re very much relying on the contractor when it comes to vetting employees,” says Albecker. “One assumes they would have vetted these people appropriately. We haven’t had bad experiences when it comes to who we’ve worked with.”

“We also provide a certificate of insurance, but we do our own background checks,” says Smith. “That’s for us, and we don’t provide [the resulting information] to anyone unless it’s needed or asked for. We also have the necessary licenses to show anyone, such as the sprinkler standpipe certification.”

Once a company is hired, the chain of command within the community’s administrators might change. “Ultimately, the building is the employer, whether they hire a maintenance company directly, or if the management company is outsourcing,” says Velazco. “The building is the client, and they will communicate their needs directly.”

Hiring a company to do a job doesn’t mean being stuck with that company either. If it’s not working out, a la carte contractors can get ‘fired’ just like a regular employee. “We give our clients a one-year contract and then an option of 30 days if they want to cancel the contract,” says Velazco.

Considering whether to hire an outside company or keep the jobs in-house is really an individual decision and depend on the building’s needs and budget. Outsourcing jobs or creating part-time positions out of full-time ones doesn’t have to be a permanent situation. Boards can hire contracting companies to do some staff jobs, and see if it works for them. They can also do it to save money temporarily and then bring someone in full-time at a later date. It will also give the board or management company the ability to take their time and hire someone while the jobs are still getting done.

Lisa Iannucci is a freelance writer, author, and editor and a regular contributor to The Chicagoland Cooperator. Additional reporting and writing by John Zurz. 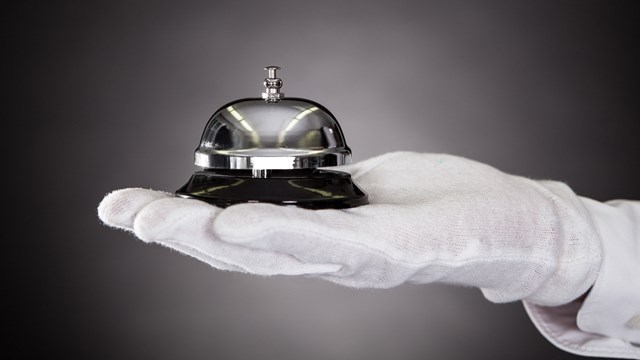