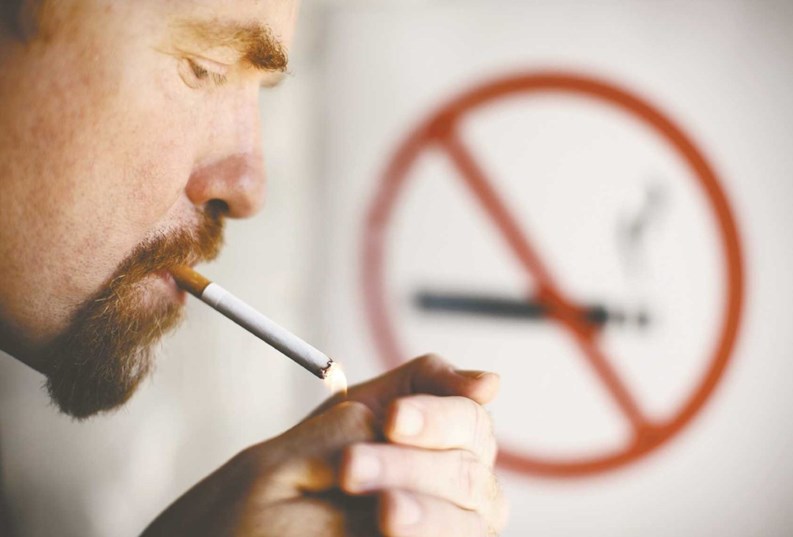 Many if not most boards get along famously. There are boards that have had the same members for decades and run their communities without a hitch.

We frequently get calls from readers who are troubled when they find that their board members seem to be operating under a different set of rules than the rest of the community. For example, they get preferential treatment for parking spots, ignore pet rules, fast-track their own alteration projects, fail to pay their assessments on time, and disrupt board and unit owner meetings. Rogue board members negatively affect building morale, erode residents' confidence in their board, and can even have serious legal ramifications as well.

A primary symptom of board members straying from the reservation is the all-too-human tendency to regard themselves as being above the rules. “We see board members who think, because they’re on the board, the rules don’t apply to them,” says Adam Stolberg, president and CEO of Advantage Management, a management and consulting firm that manages more than 80 associations in Chicago and the surrounding suburbs. “Yet we also see residents who aren’t happy with the board and their actions. So we tell them, that’s why there’s an election mechanism every year; if you’re not happy, then run for the board, get involved and make a difference.”

This plays out especially when there are rules and regulations that individual board members don’t agree with personally. For example, it may be a violation of rules to put plants on a fire escape, and the board member might enjoy keeping potted flowers out there. “Pet restrictions, rental restrictions… maybe the majority of the board is attempting to pass an amendment to the declaration to prohibit or limit renters, and one of the board members is an investor-owner instead of an owner-occupant,” Stolberg says. “So it can be hard to separate that, when a board member is trying to do what is best for the majority of the association, yet it may directly conflict with their individual investment in the building. We see a lot of that.”

“There are some board members who expect extra privileges, but there is no class ownership in condo law,” says Angela Falzone, a property consultant with Association Advocates Inc. in Chicago. “It’s blatant; it’s right there in the laws, all the way across the country.”

Another cause of the “rogue board member” problem concerns an individual’s motivations for joining the board in the first place. More often than not, board campaigns are issue-driven. In other words, residents throw their hat into the ring because of their own personal agenda or pet issue: a better parking lot, different pool hours, what have you.

For example, says Falzone, “I have a situation where a new owner bought into the building and got onto the board in a matter of months. She’s trying to sell one of her two units while a huge construction project is underway, and her only agenda is to make sure that her agent can show the unit, even if it conflicts with the needs of the construction crews.”

This sort of scenario tends to happen in associations where the board is more lax, or where the bulk of the owners are apathetic. The squeaky wheel often does get the grease, even when the grease is bad for the building or community as a whole. “As a manager, if I see that a board member is trying to direct the board to vote on something that is completely out of sync with Illinois law, industry standard, or general logic, I will fight them,” Falzone says. “I can’t let them go in that direction.”

When conflict of interest involves money, things can get litigious—and ugly—right quick.

Not Your Father's Board

Finally, a potential driver of the “rogue board member” phenomenon is the evolution of the job description itself. This is not your father’s board. The management business has become more sophisticated, and it tends to attract CEO types—or in some cases, former CEOs—who apply the same principles in running a board that they did running a Fortune 500 company.

Again, this is both good and bad. This sort of board member can reinvigorate a moribund board, and be the agents of positive change for a community. Even in cases when the board member takes it too far, there are benefits. But the board of an HOA is not a board of a Fortune 500 company. There are no corporate jets, golden parachutes, or other cushy perks. If that's the sort of environment a director is accustomed to, the humble trappings of the HOA board member can take some getting used to. This attitude can sow dissent among other board members. “Somebody used to run a big corporation, and thinks he can run things better, and that the board president is a jerk,” Falzone explains. “It’s just ego.”

“The board is elected to handle the day-to-day affairs and they vote on certain things, but they are not exempt from the rules,” adds Stolberg, “and we try to teach all of our boards that they have to lead by example. Whether it’s the way they conduct themselves, or the way they speak to vendors, or following the rules, or paying your assessments on time… board members don’t get special privileges. The rules, declarations and bylaws pertain to them as well.”

Robert Strom, president of the Meadow Ridge Condominium Association, agrees. “I’ve had to say to a board member, “I’m sorry, you have to wait in line with everybody else.” And I don’t have any problem doing that, because that’s the law. The nice thing about reading the Illinois Condo Act and knowing a little bit about it is that the act says there can be only one class of resident. It doesn’t allow for some people to be treated better than others.”

When we consider that running a board is all about allocating limited resources to unlimited places, it’s not surprising that board strife spiked during the recession years.

“I’ve seen more and more conflict in the last five to ten years as the economy crunched,” Falzone says. “People are surly, people are angry, they’re having financial issues, and they want to be heard.” Some of the conflicts this has brought up are predictable. Maybe the nadir of a major recession is NOT the best moment to have an assessment to fix the roof. “There are conflicts and agendas all the time,” Falzone continues. “Not just between the board and owners, but between board members and other board members. And some issues are reasonable. I can understand that an owner who has been hit hard financially might not want to spend money. Those are sensible, logical issues.”

Financial problems are not unique to owners. The problems filter down. “Not only am I seeing turmoil on boards, and owners being more rambunctious, I’m seeing more renters, and that sometimes causes more problems that the board doesn’t know how to handle. Not only are the board members trying to make administrative decisions and handle their fiduciary responsibility, but now they’re dealing with damage caused by renters. I have buildings where there has been more than one incident that involved the police being called.”

Reining in the Rogues

So what can be done about rogue board members?

“In terms of resolving an issue, the first thing a board needs to do is its homework, before they start talking about it in public,” Strom says. “They need to really understand what the problem is, and that may involve respectfully listening to everyone. In any of these conflicts, there are a whole bunch of things that aren’t relevant to the actual issue. And I think you also have to be polite.”

The latter is more important than it sounds. “It might feel good to snap back at somebody, but it never, ever works out,” says Strom. “I’ve been at meetings where people get into huge arguments. The tool that I use in our board meetings when things are going to get emotional, is that I will table an item and say, ‘We have to really research this and bring it up at the next meeting.’ Tabling something really allows everybody the opportunity to step back and think it through.”

Falzone suggests doing it by the book. “When I train boards, I just tell them to use the law. Use a third party. The first thing I try to do when things heat up is to calm everybody down, put everything in perspective, and go back to the laws. What’s the ground rule here? We have rules, declarations and bylaws. And if we don’t have anything in the documents related to this particular problem, then we’ve got to go get a legal opinion. We contact the attorney, tell him or her what the scenario is, and ask what the board should do. We pay a couple hundred bucks, get it in writing, and then we move forward.”

“I honestly believe that almost everybody that is in a condominium association wants the community or the building to run effectively, to look good, and to be clean,” Strom says. “Most everybody is on the same wavelength there, and that’s always a good place to start.”